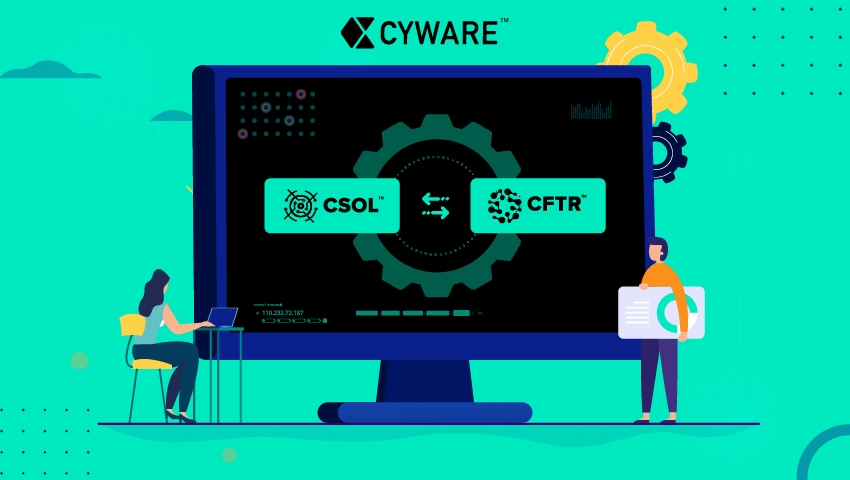 The Cyware Fusion and Threat Response (CFTR) platform, in harmony with the Cyware Security Orchestration Layer (CSOL), equips security teams with the ability to form an end-to-end automated threat management workflow. CSOL Playbooks are the key to unlocking this capability within CFTR. Now, Cyware has set yet another industry-first milestone by introducing Role-Based Access Control (RBAC) of CSOL Playbooks within CFTR to provide admins with greater control over how their automated processes are executed.
How does RBAC help?
The new RBAC feature for CSOL Playbooks in CFTR allows admins to restrict the usage of their Playbooks to specific User Groups depending on the User Group configuration. This means organizations using CFTR can now gain several benefits including: 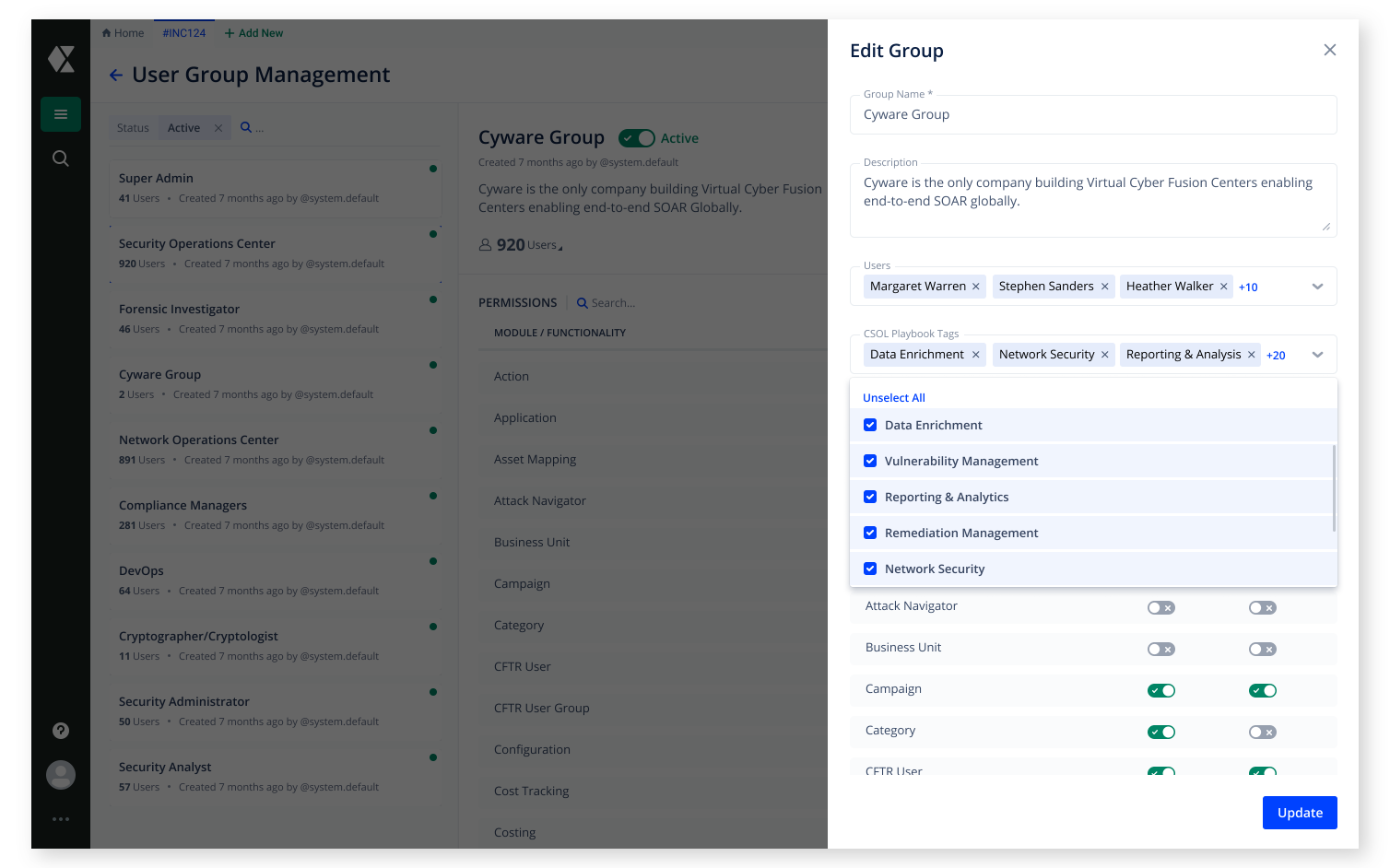 How to use RBAC in CFTR?
The RBAC feature for CSOL Playbooks in CFTR ensures that SOC Managers/Incident Managers can provide a restrictive set of permissions like editing or running specific Playbooks, or preventing access to view Playbooks depending on the Playbook category.CFTR Admins need to enable RBAC access under the CSOL Integrations in the Configurations section.
CFTR also now allows Admins to set access to the Terminal module along with RBAC Tags configuration under User Management. With View Access, users can view the Terminal Module in a read-only mode. With Edit Access, they can view, update, edit, or run an Action in the Terminal Module.

One more thing
To make incident response processes seamless, CFTR now enables users to execute dynamic CSOL Playbooks from within CFTR. This means users get the ability to configure and implement custom scripts, devise workflows, check conditions and actions on their incident response plan. Users can access the Playbooks from CSOL under the Incidents and Actions module in CFTR.

Conclusion
With the addition of the RBAC for CSOL Playbooks and the Terminal Module, CFTR makes the lives of security decision-makers much easier in overseeing their security processes with business function and responsibility in mind. This marks yet another step for Cyware toward enabling streamlined orchestration and automation of security operations for organizations worldwide.