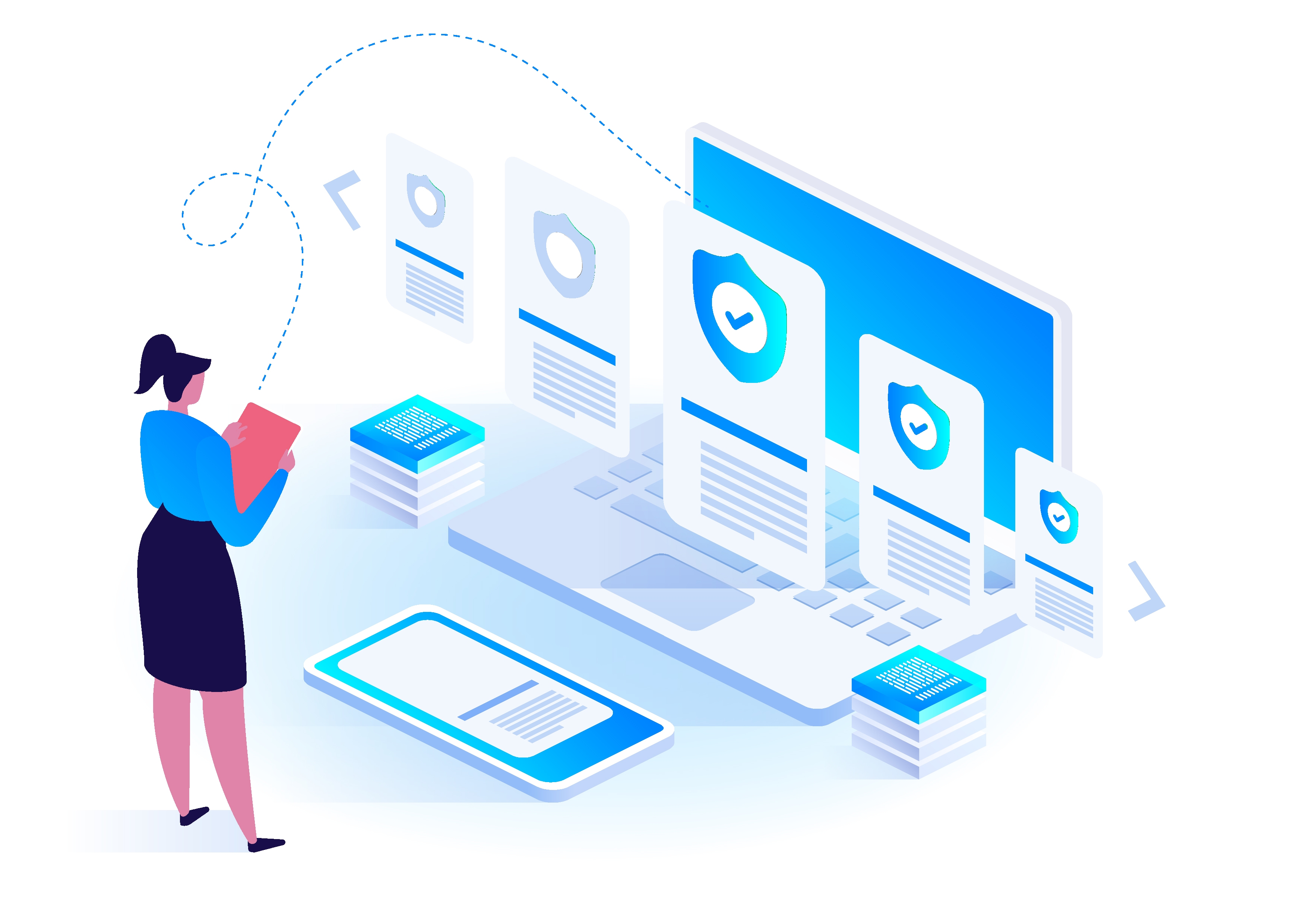 A new feature “Threat Levels” has been introduced in the Cyware Situational Awareness Platform (CSAP) version 2.3. Threat Level is an early-warning system for security readiness that security teams can use to alert their information-sharing partners against the level of ongoing threat activity.
The feature comes with the following capabilities:
Create custom threat activity levels with defined preparedness measures
You can create your own custom threat levels and map them with the level of requisite security preparedness that organizations should put into place. 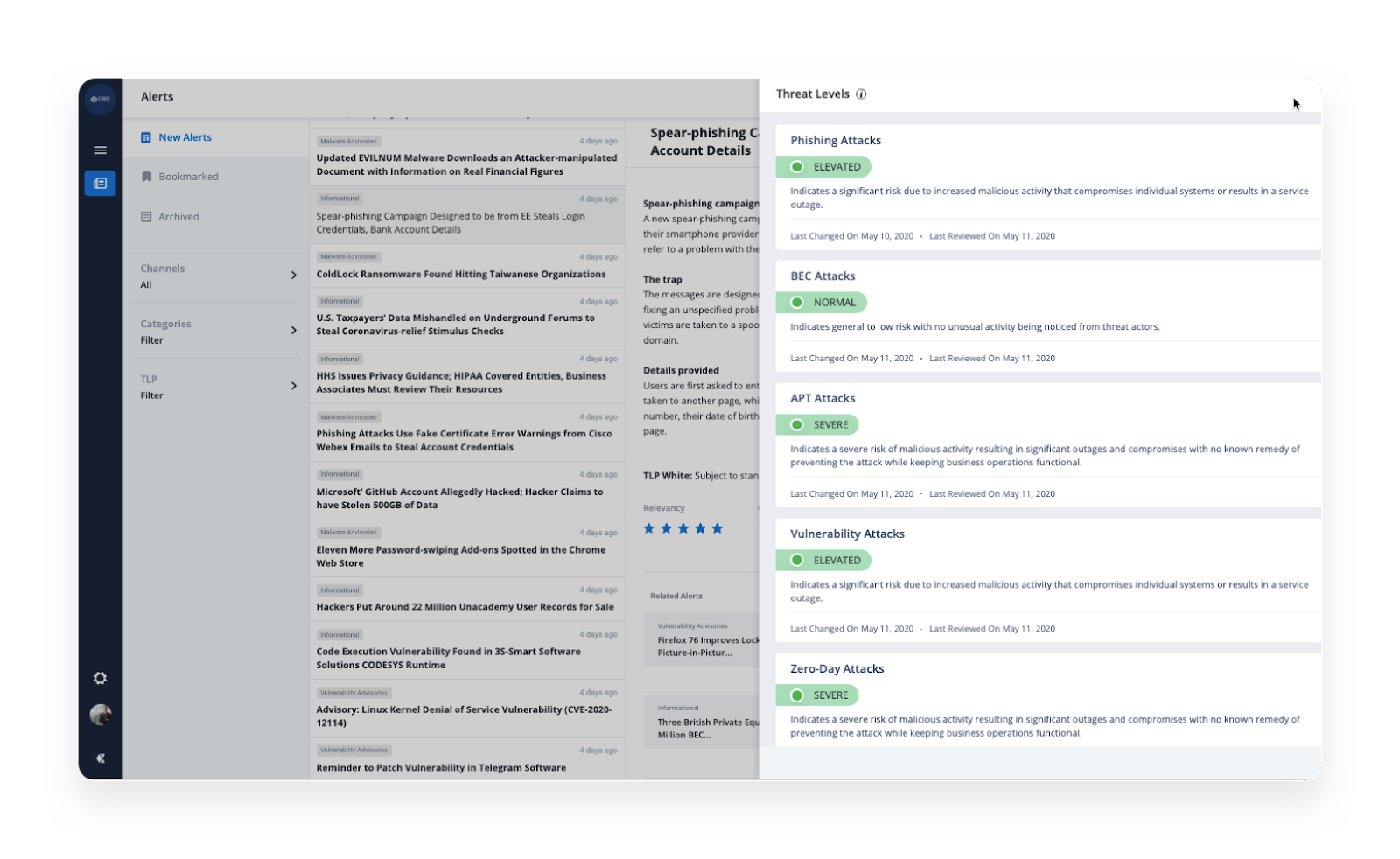 Alert security teams to ongoing threat activity level
Some of the examples are how this capability can be used are:
Summary
Threat Levels is an added capability of CSAP that sharing communities, MSSPs, CERTs, and enterprises can leverage to secure their extended security perimeter and create an environment of security readiness and preparedness to proactively counter threats.