From Indicators to Intelligence: How to Make Threat Information Actionable? 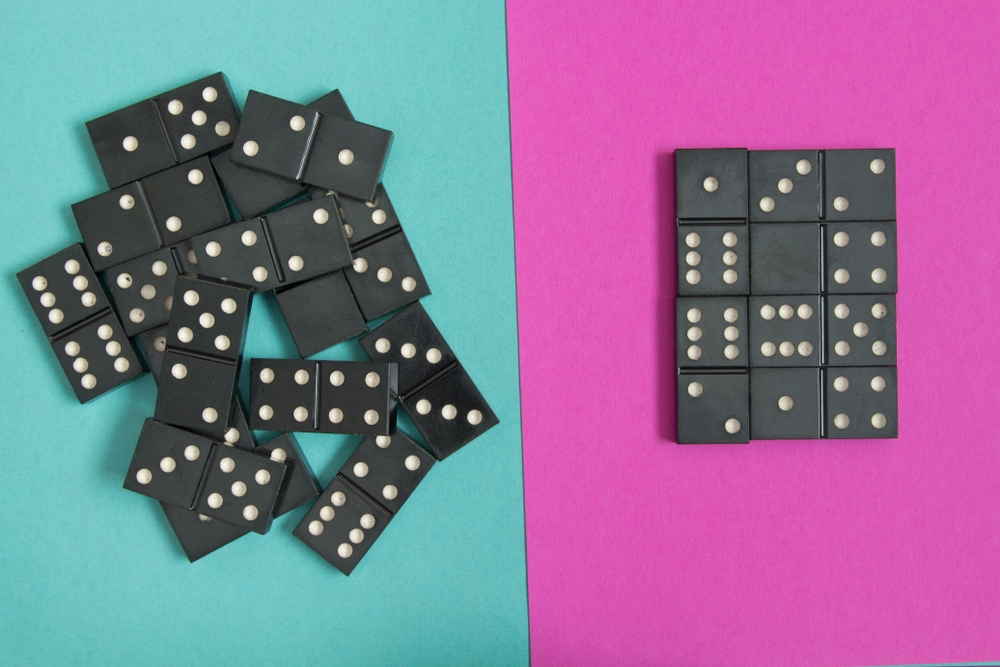 Nowadays, a large number of organizations have adopted Cyber Threat Intelligence (CTI) as an integral part of their security operations. However, several challenges remain in extracting the most value out of it for improving the organization’s security posture. One of the issues is regarding the difficulty in gaining actionable insights from the volumes of threat data collected. In this article, we take a look at how security teams can convert the threat data at hand into actionable Threat Intelligence.

If one were to create an exhaustive list of sources of threat data, it would take a while to go through it. However, any general threat data collection process will include various sources like:
With an abundance of information sources available to organizations, it is necessary to take a step back and analyze what separates valuable threat data from the rest of the noisy signal.

The Indicators That Matter

Let’s face it. There are more threat data sources out there than what any single team can analyze on their own. But not all indicators are made equal. Some are ephemeral in nature whereas others can have a long-term impact in mitigating against advanced threats. Let us look at what makes certain types of threat indicators superior to others.
The primary types of threat indicators include Hash values, IP addresses, Domain names, Network artifacts, Host artifacts, Tools, and Tactics, Techniques and Procedures (TTPs) used by threat actors. Let us take the case of Hash values and IP addresses. These indicators, despite providing highly accurate identification of threats, are only of short-term value. Threat actors can easily avoid detection if these are the only types of threat indicators available since they can be changed quite easily.
Moving on, next comes domain names. Even though domain names can also be changed, it requires a slightly more complicated process as it involves registration with a domain registrar. Moreover, it can leave a trail if not managed carefully. Next, come Network and Host artifacts which can help identify the attack infrastructure or even specific pieces of malicious software that are being used. If these are known by the defenders, threat actors would need to go back and reconfigure their tools to avoid detection, thereby breaking the attack chain. Indicators related to Tools used by threat actors can also force them to modify or change their arsenal to some extent. However, they can still retain the exact same technique for achieving their objective.
All the types of indicators discussed so far can help prevent or delay an ongoing or potential attack for a while. Still, an attacker can evade detection and mount an attack by changing or reconfiguring their tools. However, the most impactful type of indicators are TTPs. TTPs help describe the various stages of an attack, ranging from reconnaissance all the way to data exfiltration. This means that if an attacker’s TTPs are known by the defenders, the attackers will need to go back to the drawing board to craft an entirely new way to breach their target. Over time, with a growing collection of TTPs known by defenders, attackers will have highly reduced chances of executing a successful attack.
Thus, TTPs provide highly actionable threat intel in defending against the smartest attackers. It is clear that organizations must aim for leveraging actionable threat intelligence instead of relying on low-value indicators. Now, let us look at how security teams can enhance their Threat Intelligence operations to produce actionable insights.

Finding Needles in a Haystack

Here are some ways in which organizations can turn an abundance of threat data into relevant and actionable threat intel.
An organization can sometimes face obstacles in driving actions through its CTI program. Though, with the right strategy and implementation, it can be the most important tool in the fight against modern cyber threats.