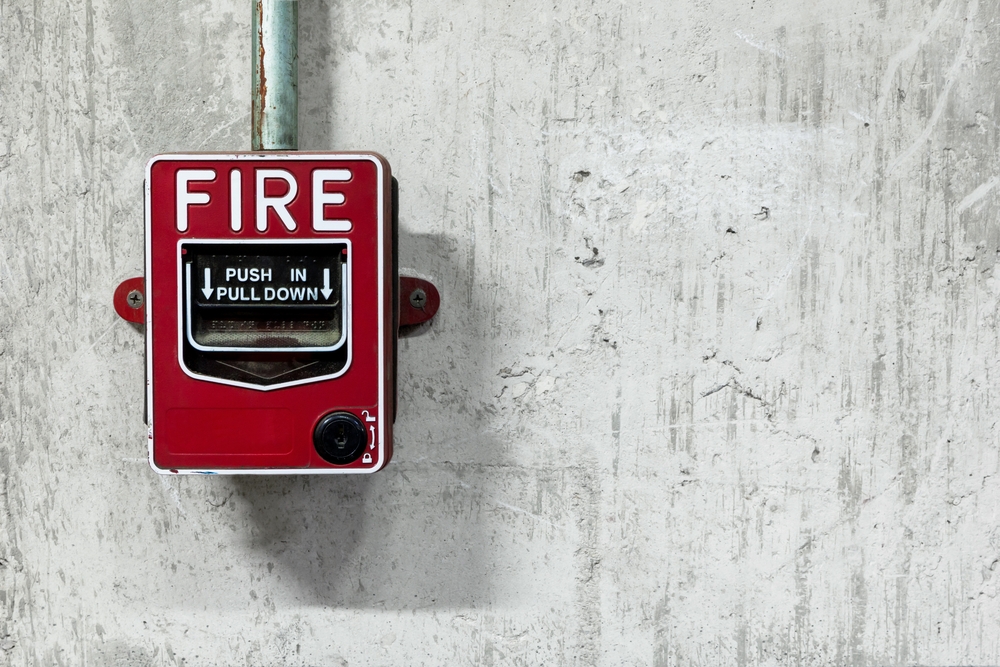 Physical security is a vital part of any security plan. It ensures the protection of personnel, hardware, software, network and data from physical actions and events that could cause serious loss or damage to an enterprise, agency or institution. But, the question lies in how effectively can this be implemented without impacting the business operations?
The answer to this is CSAP's 'Physical Security Incident Submission’ feature. CSAP allows employees in organizations to submit and share a detailed report of any theft, unwanted intrusion, explosion, fire, chemical spill or machine infrastructure breakdown, protest, riot or natural disaster. This 24/7, online information-sharing platform is an effective communication tool for organizations during a crisis to share crucial data with employees via web or smartphone, depending on the most feasible mode of communication.
Physical Threat and Incidents
Let us consider two scenarios of a physical threat and an incident. In the first, a threat is being posed by an unidentified person, pretending to be a third-party vendor, who has entered the premises of InblueTek Solutions, a fictitious organization, with an intention to disrupt the company’s computers and servers by using a USB drive which carries malware. The unidentified person already has knowledge of company’s third-party vendors names which made it easy to gain confidence of the employees and obtain access to the company’s computing devices. If he gains access to the systems and executes his data stealing malware using the USB, then this can bring massive disruption in the smooth operation of the business and also result in the loss of company’s crucial data. Likewise, in second scenario a passerby employee notices a short circuit in the server room. This short circuit can result in malfunctioning of the servers, even to the extent of causing massive fire if immediate action is not taken. This failure in the functioning of server can also bring a halt to the operation of services in the company.
Unified Solution
CSAP ‘Physical Security Reporting’ feature helps organization to report on such physical threat and physical incident cases and much more, thus easing the process of information exchange.
Talking about the first scenario, an employee can use the feature to report about the incident as soon as he/she notices the intruder, thus alerting about an unwanted intrusion. This CSAP feature can be used to provide detailed information about the intruder along with the location, date & time of the entry, thus giving an idea of how the intrusion began. The reporter can even take a picture or video of the intruder and upload the same while reporting about the incident.
The all new and improvised CSAP’s 'Physical Security Incident Submission’' feature also enables them to provide a summary of the situation which mentions about the tool used to execute the attack, the severity of the situation, the threat type, and what all -- particularly the important devices -- were damaged in the incident. Using this CSAP feature, the employees can even recommend suggestions such as proper evaluation of the outsiders or bring to notice if any urgent steps are required to be taken in order to handle and contain the situation. Not just that, the feature can also help the security analysts to understand the urgency of the situation; any immediate action that needs to be taken; and if any special handling is required. Such info can also be sent to the company’s physical security command centre or physical security personnel of small companies can be notified in real-time basis via email, and mobile app push notifications.
Likewise in the physical incident scenario, the CSAP reporting feature can be used to report about the short circuit incident as soon as the employee comes to know about it. In addition to providing the general details such as date, time, location and source of the incident, the feature can let the concerned department, such as the electric department and the administrator in this case, to know about the severity of the situation and if any instant action needs to be taken. This CSAP feature even lets the employees to recommend additional suggestion like disconnecting the affected servers and electricity to prevent the spread of the impact. CSAP can also be integrated with company’s existing Incident Response (IR) or Service Ticketing System (s) to ensure that a record of the incident is created.
Using the consolidated data reported via CSAP’s improvised 'Physical Security Incident Submission’ feature, the organization gets a better, more holistic view and understanding of any unwanted physical security accidents. This makes them more situationally aware and helps them chart out a plan to address such incidents in future by exercising a proper scrutinization process, applying immediate patches to the affected systems, implementing risk assessment plans to assess the condition and preparing a proper recovery plan. In this way, the company not just equips itself to fight against such undesired accidents, but also prepares a secured facility for smooth operation of its business.