Myth Busted: Threat Intelligence is all about Consuming Feeds 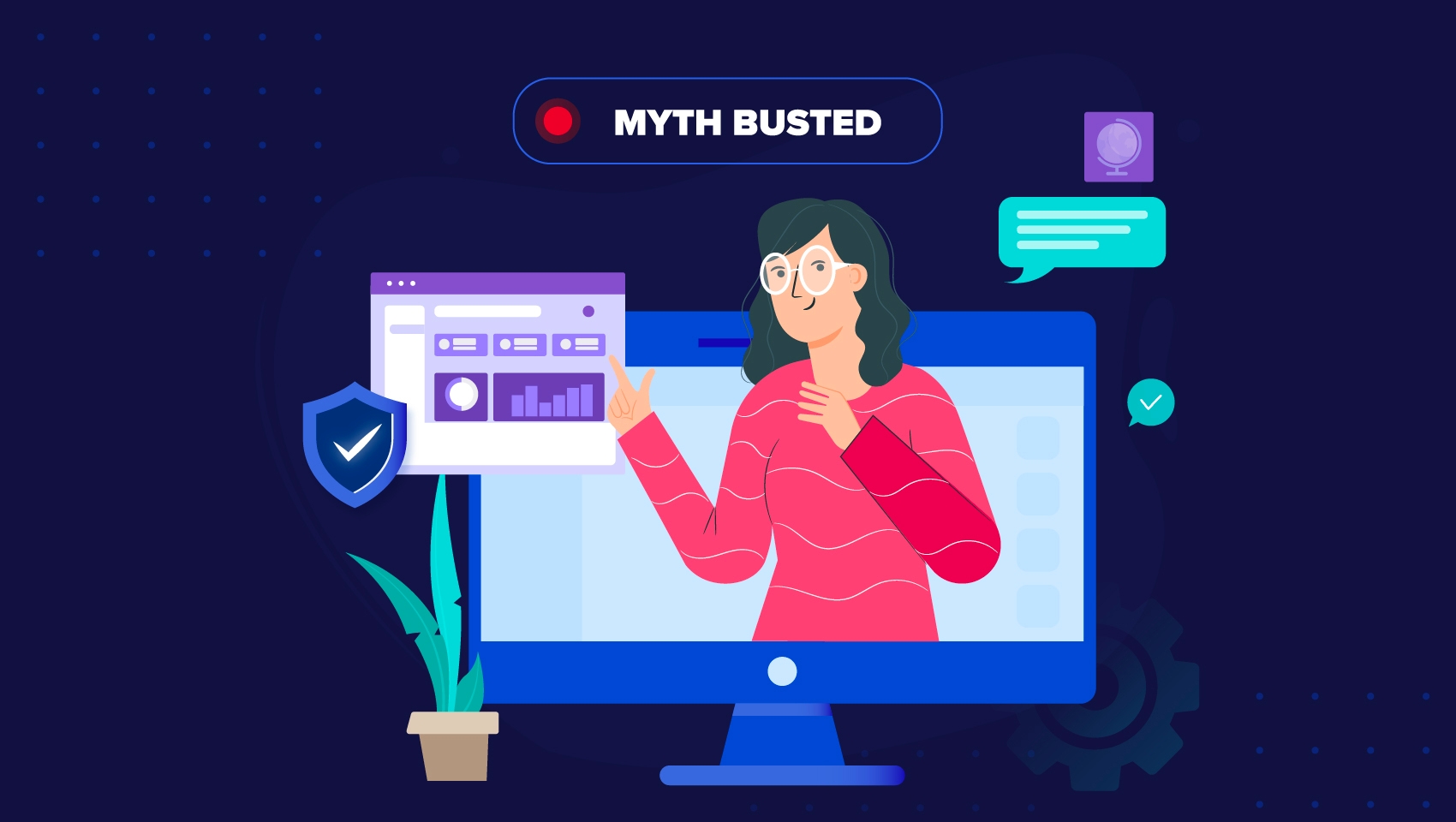