Touchdown! How Football Strategies Can Be Applied to Cyber Fusion (Part One) 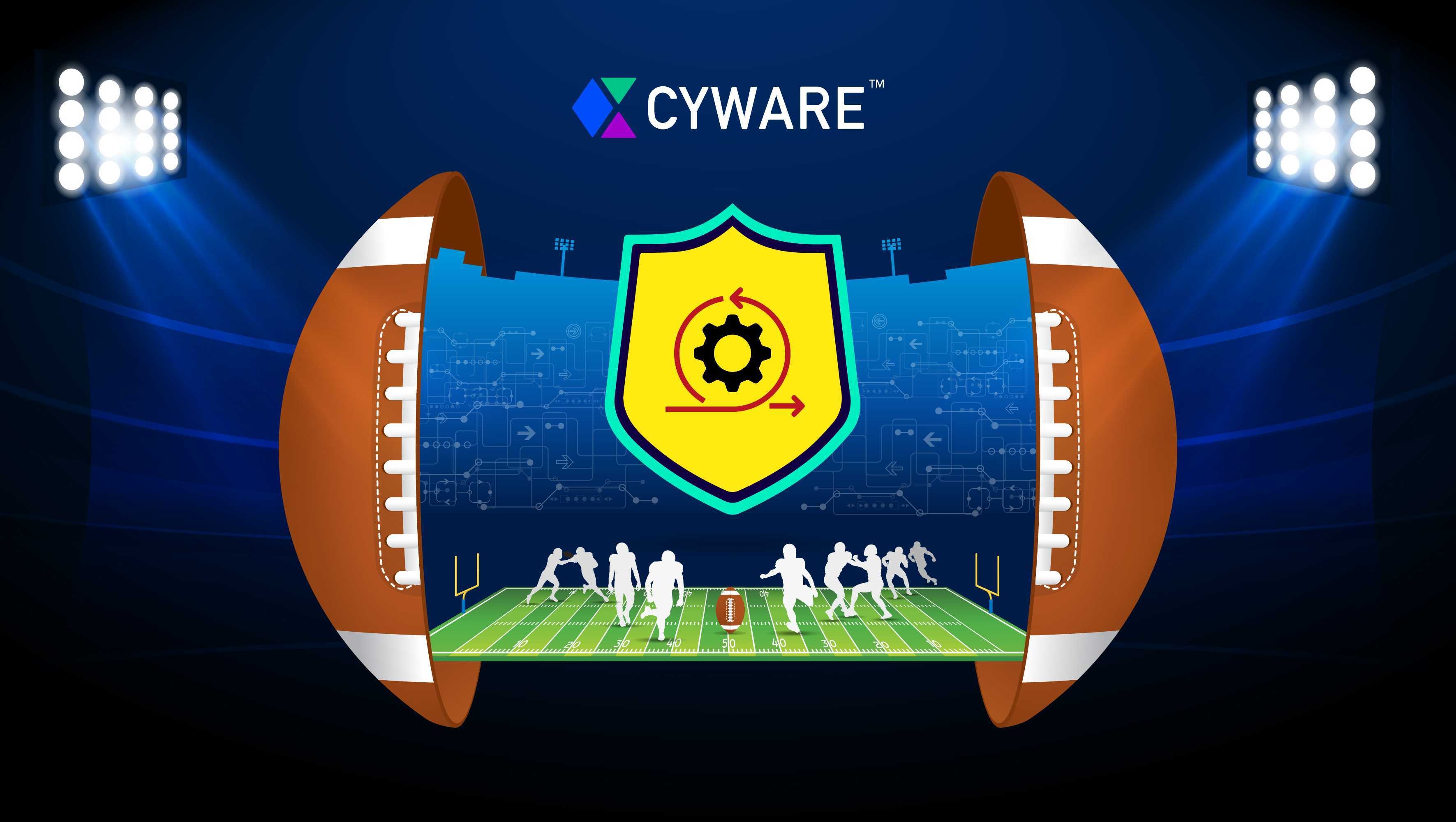 This is the first in a two-part series-breaking at halftime-highlighting how the same strategies that net football teams championship rings can be used to strengthen your security posture.
You are playing football, and you aim to hit the end-zone. While you drive the ball toward the goalpost, you make quick decisions and in coordination with your teammates, you want to win the game. Remember, there are cameras around you. Are you wondering how this is relevant? Let’s compare the football analogy to cybersecurity.
First, let’s look at the structure of the sport: the opposing team is your adversary and the ball is your assets, network, and users. You have to defend against the adversary to save your assets. Second, the way your team comes together to collaborate and deploy a play or strategy against the opposing side, including each element that goes into it, is akin to modern threat intelligence capabilities. What about replays and cameras? These are the security orchestration, automation, and response (SOAR) tools to automatically handle routine processes and capture performance to help you analyze digital workflows for future events. Finally, everything—teams, tools, and processes—when functioning together the field amounts to a cyber fusion framework. It’s in the unification of people, processes, and technologies hyperfocused on a singular goal: to thwart the opposing side.

The Buzz Around Cyber Fusion is Real

If you are concerned about how to improve the actionability of threat intelligence, boosting incident response capabilities, and minimizing cyber risks within your organization, then understanding what cyber fusion offers may feel like the light at the end of the tunnel.
According to a new commissioned study conducted by Forrester Consulting on behalf of Cyware, there are clear trends indicating that disconnected tools, teams, and processes create a ripple effect across multiple security functions, delaying day-to-day operations, and inhibiting threat detection and incident response.
According to the study, six out of 10 security leaders struggle to automate incident response playbooks and engage in cross-industry threat intelligence sharing, while 53% find it challenging to orchestrate security tool output. This is further exacerbated by playbook libraries that lack customizations as per business processes. There is rarely a case where playbooks map exactly to the needs of security operations out of the box. Simply put, limited interaction between security tools creates a negative impact on the use of time and resources when optimization of the incident response process is significant.
With cyber fusion becoming the new end zone for security maturity, security teams have started to realize that the lack of unification between tools, teams, and processes are the largest factor holding them back and remaining in a reactive state.
Cyber fusion is a next-generation approach to cybersecurity that combines all security functions such as threat intelligence, security automation and orchestration, incident response, threat response, and others into a single connected unit. The technology offers a more proactive approach to handling potential threats by bridging the gap between disparate teams through inter-team collaboration, intelligence fusion, and SOAR integration. Some of the unique cyber fusion use cases include incident response management, vulnerability management, malware management, triage management, and case management.
By building virtual cyber fusion centers (vCFCs), organizations can reinforce their cybersecurity framework to address the evolving threats. A vCFC does not replace your existing security operations center (SOC) infrastructure, it rather equips you with modular integrated platforms driven by threat intelligence sharing and automated threat response in a collaborative manner.

Football is not a one man game, it requires collaboration to succeed. Each player must work together with other teammates to win the game. While 55% of security teams struggle with cross-team collaboration, 47% deal with data silos, reports Forrester. These statistics highlight the need for faster, proactive, and collaborative responses to cyber threats for teams’ productivity and better business performance.
The underlying gap between SOCs, threat intelligence, and threat response teams is often an outcome of lack of meaningful collaboration, use of different security solutions, and conflicting visions of teams. This results in siloed teams and locks threat intelligence in security controls. Just like football, cyber fusion fuels collaboration. To eliminate these silos, security teams need to leverage cyber fusion that can help them collaborate, develop mutual learnings, and build a collective defense strategy for a holistic response.
In a cyber fusion-driven strategy, threat response is synchronized with strategic, tactical, technical, and operational threat intelligence sharing, making security teams understand the changing scenarios in real-time. In essence, cyber fusion supports various teams to have a shared vision and improved collaboration against threats affecting enterprises. Not only this, the cyber fusion model transmutes the unknown into the known and equips organizations with a better understanding of the entire threat ecosystem in real-time. This perennial understanding of the threat environment empowers enterprises to move beyond theoretical knowledge by providing meaningful context and visibility into threat actors’ tactics and behavior.

Breaking for Half Time

That’s all for this week. Be sure to check back in for part two in our series that digs into how threat intelligence plays a role in a cyber fusion strategy.
Until then, you can learn more about cyber fusion by chatting with our team or downloading our introduction to cyber fusion white paper.