Unlocking the True Potential of Security Automation in Threat Response 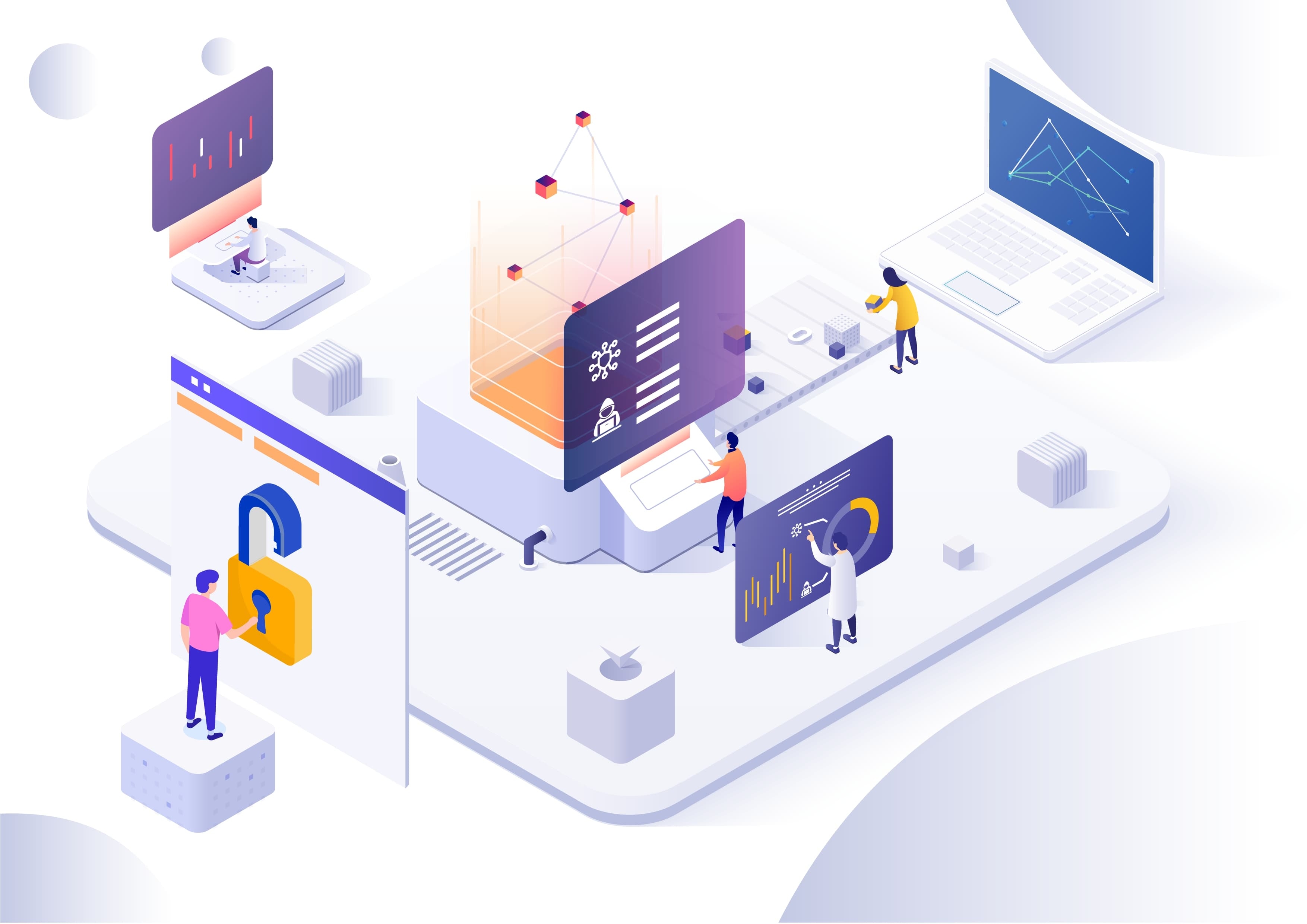 We live in an era of accelerated and unprecedented transformation. This global transformation is powered by several technological forces such as automation and artificial intelligence that are driving change in various sectors. The domain of cybersecurity is also not untouched by the power of automation. From enabling the development of smarter security tools to fundamentally improving security operations within organizations, automation is leaving its imprints everywhere. One of the areas worth exploring in-depth is how automation boosts threat response capabilities to improve an organization’s defense against advanced adversaries.

The Current State of Security Automation

Responding to a reported security incident or a potential threat is a multi-stage process. Broadly speaking, the process can be divided into five stages along with related activities as listed below.

The Scope for Security Automation in Threat Response

This entire threat response process requires the involvement and careful coordination between several security functions and other units within an organization. It is evident that several activities in this process such as the collection of threat data for investigation, and monitoring, and alerting based on threat activity, are potential candidates for automation capabilities. However, it is crucial to understand that the scope of threat response automation is not just limited to performing time-consuming actions with machine capabilities.
By simply augmenting existing tools with automation features, we can only achieve limited benefits of automation. To develop a truly automated end-to-end threat response capability, organizations need to rethink their security operations from the ground up. We first need to address the lack of integration between various security functions which is a key concern for security teams everywhere. The fragmentation of security operations due to the use of disparate tools and data sources is a major obstacle. It becomes nearly impossible to build automation capabilities while dealing with dozens of tools that cannot exchange data or communicate with each other. This is where cyber fusion comes into play as the smart connecting fiber between various moving parts in the threat response process.
Cyber fusion revolves around the idea of breaking down barriers between disparate security functions such as Threat Intelligence, Incident Response, Vulnerability Management, Security Administration, etc., to create a centralized hub. It focuses on interoperability and collaboration between disparate teams and tools to provide a comprehensive intelligence-driven threat management capability. By combining security automation and orchestration with cyber fusion, organizations can develop custom threat response playbooks. Such playbooks can provide a fully automated response for known threats, whereas it can be designed to take automated preventive measures against unknown threats. This ensures not just a faster but more effective defense and response against a variety of threats. In this way, security automation along with cyber fusion provides the perfect starting point for building comprehensive security automation capabilities.
The Cyware Fusion and Threat Response (CFTR) platform combines cyber fusion, security case management, orchestration and automation to enable security teams to more quickly understand incidents and threats, triage efforts, and take appropriate response actions.

The Many Advantages of Threat Response Automation

Automation is not just a tool for increasing the speed of execution, but also the quality of execution of a process. In the face of increasing cyber risks, it is imperative that organizations incorporate automation capabilities in their arsenal against advanced threats. Implementing threat response automation is a crucial step for organizations to strengthen their cybersecurity posture and improve their readiness for future threats.