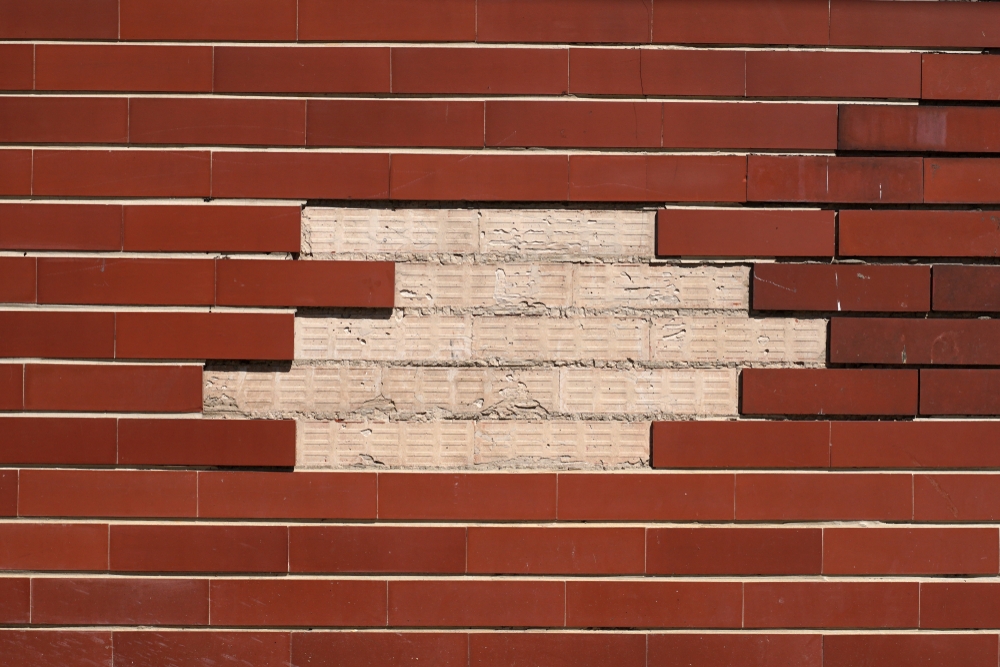 Top Vulnerabilities Reported in the Last 24 Hours
Microsoft releases fix
Flaws have been discovered in fixes released by Microsoft for Meltdown vulnerability. Microsoft released new security updates in order to fix the flaw. Users are advised to install security patches in their systems as soon as possible to avoid being infected by hackers.

Microcode update for Spectre
Intel once again released microcode update for the Spectre vulnerability. The update was removed from the Ubuntu repositories in late January after reports of several hardware issues present in the update have been released. The latest microcode update includes the right update which will be required for Ubuntu Linux kernel updates.
Top Breaches Reported in the Last 24 Hours
Card hack at Saks Fifth Avenue
Debit/credit card information of millions of users at Saks Fifth Avenue was stolen by a JokerStash hacking syndicate called Fin7. Further investigation revealed that both the networks of Lord & Taylor and 83 Saks Fifth Avenue locations have been compromised. Around 125,000 records were reportedly compromised.