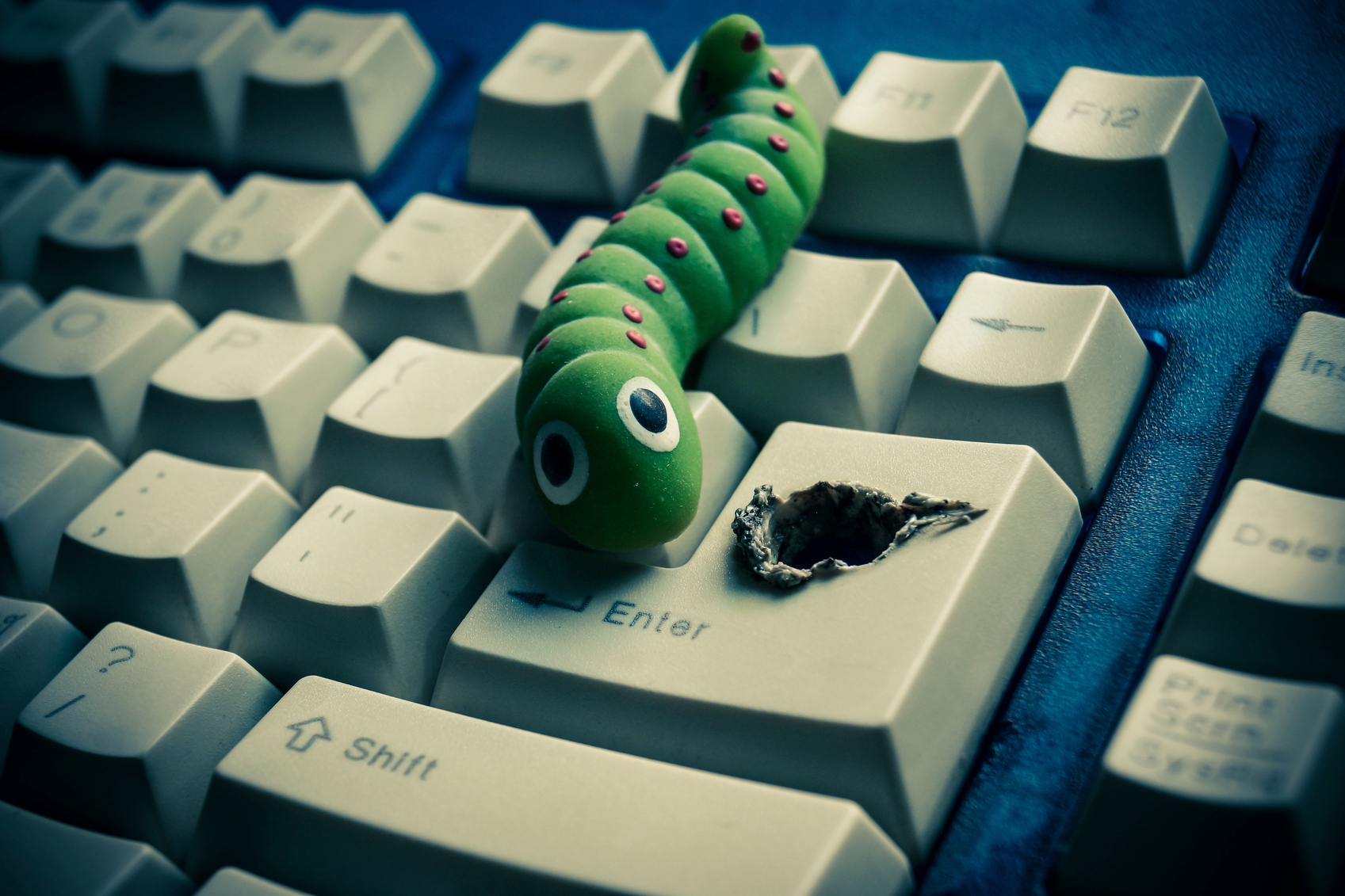 Top Malware Reported in the Last 24 Hours
Rarog mining Trojan
Researchers have discovered a coin mining Trojan, going by the name Rarog. The Trojan is being sold on various underground forums since June 2017. Roughly 2,500 unique samples, connecting to 161 different command and control (C2) servers were observed till date.

Cryptocurrency Web Miner Script
Hackers have modified the script on the content displayed on an AOL advertising platform (advertising[.]aolp[.]jp) to launch a web miner program (COINMINER_COINHIVE.E-JS). The web miner traffic was linked to the malicious domain www[.]jqcdn[.]download. The user does not need to click on the ad for the coin miner to run, and the miner will stop after closing the web page.

Magniber ransomware
Decrypters for some versions of Magniber ransomware were created by security researchers. Users can download the decryptors from a South Korean cybersecurity firm AhnLab’s website. However, there's no English version of these decryptors and users will have to use Google translator to understand the instructions.
Top Vulnerabilities Reported in the Last 24 Hours
April Android Security Bulletin
The April Android security update has been released by Google noting 28 vulnerabilities that were patched. Of the 28 flaws, nine were registered to be critical and rest 19 were rated ‘high’. The list of devices that are compatible with the new update includes the Pixel, Pixel XL, Pixel 2, Pixel 2XL, Nexus 5X, and Nexus 6P.