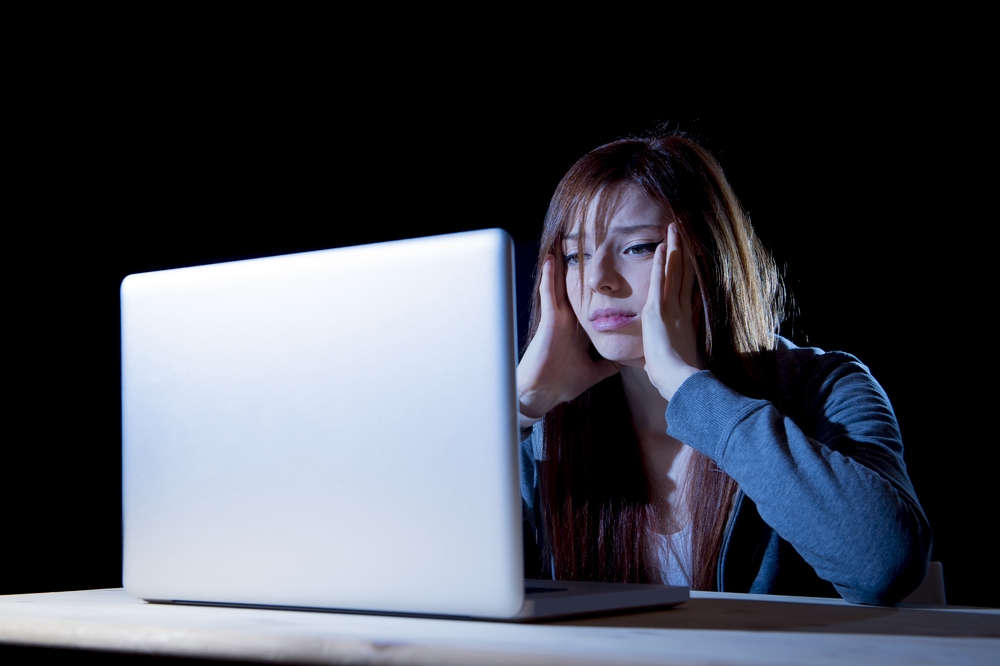 Top Malware Reported in the Last 24 Hours
Smoke Loader malware
The authors of Smoke Loader have revamped its infection technique and introduced 64bit payload. Significant changes have been made to the malware in order to bypass Windows Defender and other Antivirus software after Microsoft came out with its countermeasures. The current version injects itself into a running instance of Windows Explorer instead of creating a hallow process.

VBScript Downloader
A new VBScript downloader, dubbed ARS VBS Loader, has been found affecting computers running the Microsoft Windows operating system that supports Windows 10. It is a spin-off of a downloader called SafeLoader VBS. The downloader uses fake email attachments to trick users into clicking on them.
Top Breaches Reported in the Last 24 Hours
Instagram accounts hacked
Reports have been released that several Instagram accounts have been hacked, leading to assumptions that the Instagram servers have been compromised. Researchers are suspecting a group called the Saudi Electronic Army behind the breach. However, Instagram says that the problem is a result of a system bug.