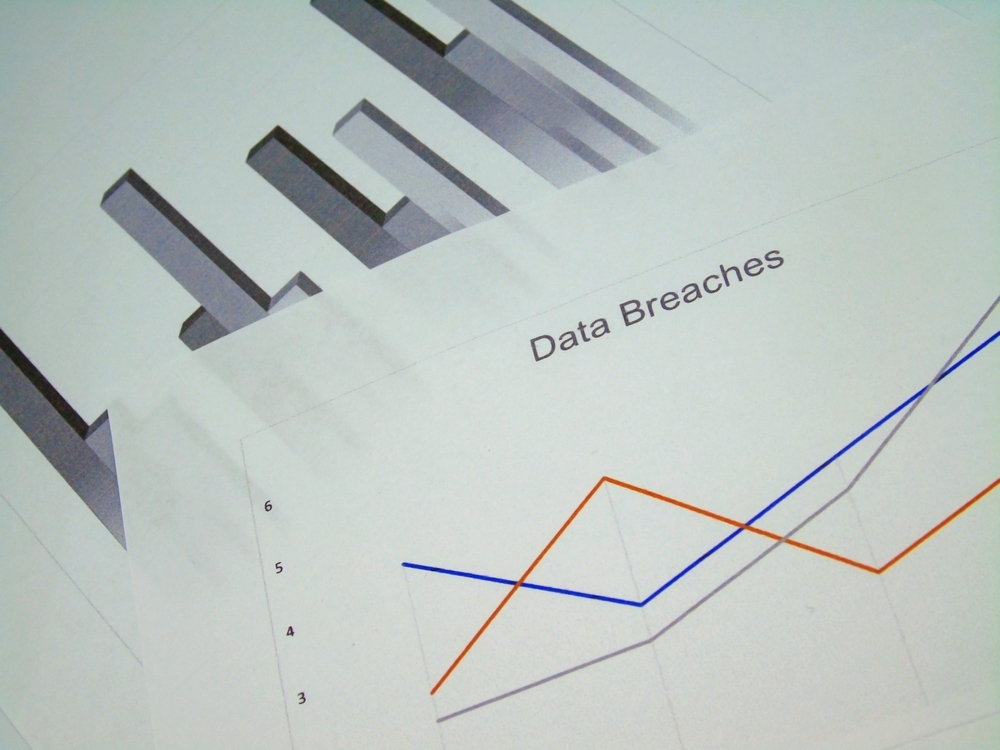 Top Malware Reported in the Last 24 Hours
Facebook malware
A sophisticated malware campaign has been discovered by security researchers targeting Facebook users, in the form of a painting application called ‘Relieve Stress Paint.’ The app has managed to infect tens of thousands of Facebook accounts by installing the Stresspaint malware on their systems. The app primarily uses phishing emails and Facebook messages to spread itself.

RansSIRIA ransomware
Unknown hackers are targeting mainly Brazilian victims with a new ransomware called RansSIRIA. The ransomware encrypts user files and asks for a small contribution to empathize with those suffering in Syria. The note also specifies that those circulating the ransomware are not interested in stealing data.

New spam campaign delivers Adwind RAT
A new spam campaign has been detected trying to deliver the cross-platform RAT Adwind alongside the XTRAT backdoor. The malware is also delivering the Loki info-stealer, and DUNIHI VBScript with backdoor and worm capabilities separately.
Top Vulnerabilities Reported in the Last 24 Hours
Flaw discovered in Windows 10 S
Security researchers at Google have discovered and publicly disclosed a security flaw in Windows 10 S. Even though the fix was supposed to be released by April, Microsoft postponed it until May. Exploiting the bug will allow hackers to run arbitrary code.

Oracle releases security patches
Security patches have been released by Oracle addressing 254 vulnerabilities across dozens of products in its April security update. Fixed flaws also include Spectre-related vulnerabilities in Solaris systems, specially CVE-2017-5753 known as Spectre variant 1. Admins are advised to check their products for the patches.
Top Breaches Reported in the Last 24 Hours
SunTrust ex-employee tried to steal data
SunTrust Banks revealed that a former employee might have tried to download and steal client data of nearly 1.5 million clients. Speculations are being made that the employee tried to share the data with a malicious third-party. No significant fraudulent activities have been identified yet.