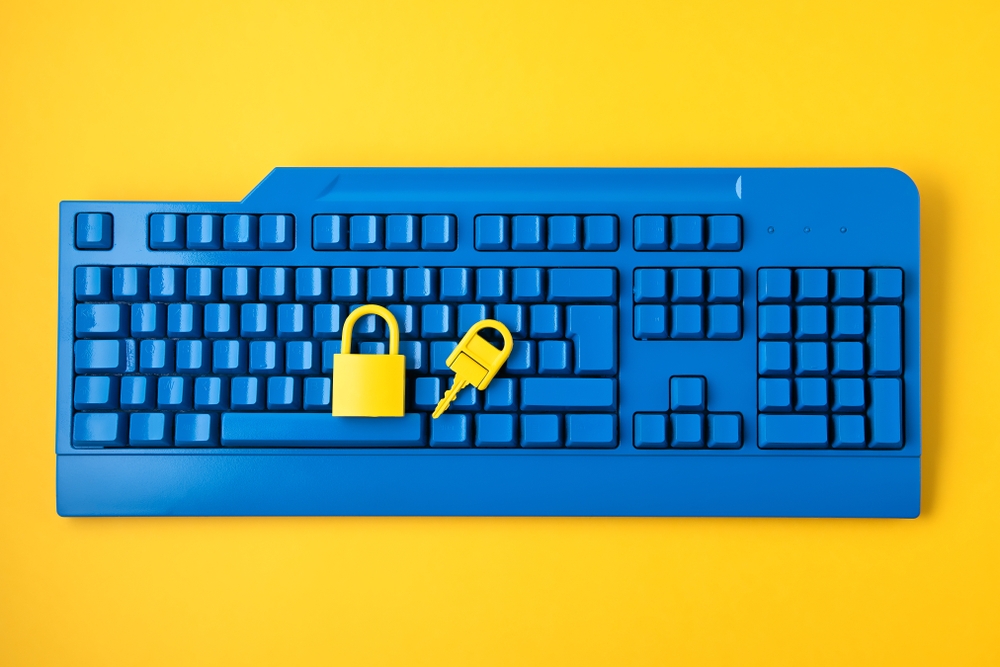 A new malicious browser extension dubbed SHARPEXT is scanning through Chrome, Edge, and Whale browsers to exfiltrate email data from Gmail and AOL clients. It is the first time that a threat actor has used browser infection as part of the post-exploitation phase, noted experts. More threats hover over Android users as security researchers disclosed a family of 17 banking trojan-delivering apps, collectively called DawDropper.
Moreover, a giant investment scam is hiding behind fake local and global celebrity-based promotional schemes to lure innocents. They are reportedly asked to fill out a form and deposit a fee to participate in the scheme.

Missile manufacturing firm breached
Europe-based manufacturer of missiles Matra, BAe Dynamics, and Alenia (MBDA) has allegedly suffered a breach and lost 60 GB of proprietary data. The leaked information includes military projects, contract agreements, commercial activities, and correspondence with other companies. A threat actor with the moniker Adrastea has claimed responsibility for the attack.
OneTouchPoint laid bare PII
Mailing and printing services platform OneTouchPoint experienced a security incident affecting 30 plus healthcare providers and health insurance carriers. Last week, the victim firm found encrypted files on some of its systems that contained the PII of its customers.

Patch warning for a bug in Confluence
The CISA has ordered government agencies—and advised private sector companies—to patch the recently disclosed Confluence vulnerability as its exploitation is increasing day by day. The bug is identified as CVE-2022-26138 and is located in the Questions for Confluence app.
Path traversal flaw risk server files
A researcher uncovered a flaw in file transfer software CompleteFTP that enabled an unauthenticated attacker to remove arbitrary files on affected installations. The bug, assigned CVE-2022-2560 in the HttpFile class, is the outcome of the lack of proper validation of a user-supplied path prior to using it in file operations.