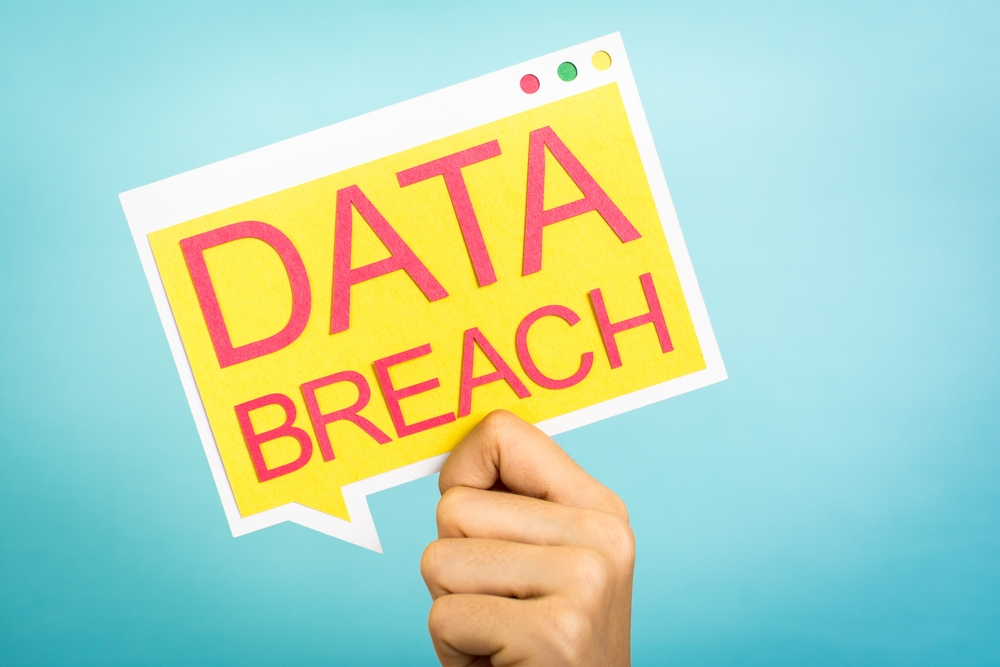 Top Breaches Reported in the Last 24 Hours
Hong Kong healthcare breach
Hong Kong's department of health was hit by a ransomware attack that impacted the Infection Control Branch, the Clinical Genetic Service, and the Drug Office. The attack has resulted in data in three computers being completely inaccessible. However, the attackers have yet to make a ransom demand.

Zimbabwe election hacking
The official website of the Zimbabwe Electoral Commission (ZEC) was hit by hackers. The website was defaced and displayed inappropriate images until the site was taken down. The attack has hampered the public's ability to access official election updates.

Gorgon Group
A Pakistan-linked threat group called Gorgon Group has been observed targeting attacks against government organizations across the UK, US, Spain, and Russia. The group also conducts general cybercrime and uses a wide variety of malware such as NjRAT, NanoCoreRAT, Trickbot, and others. Although the group has weak operational security, the cybercriminals appear to have still been effective in their attacks.