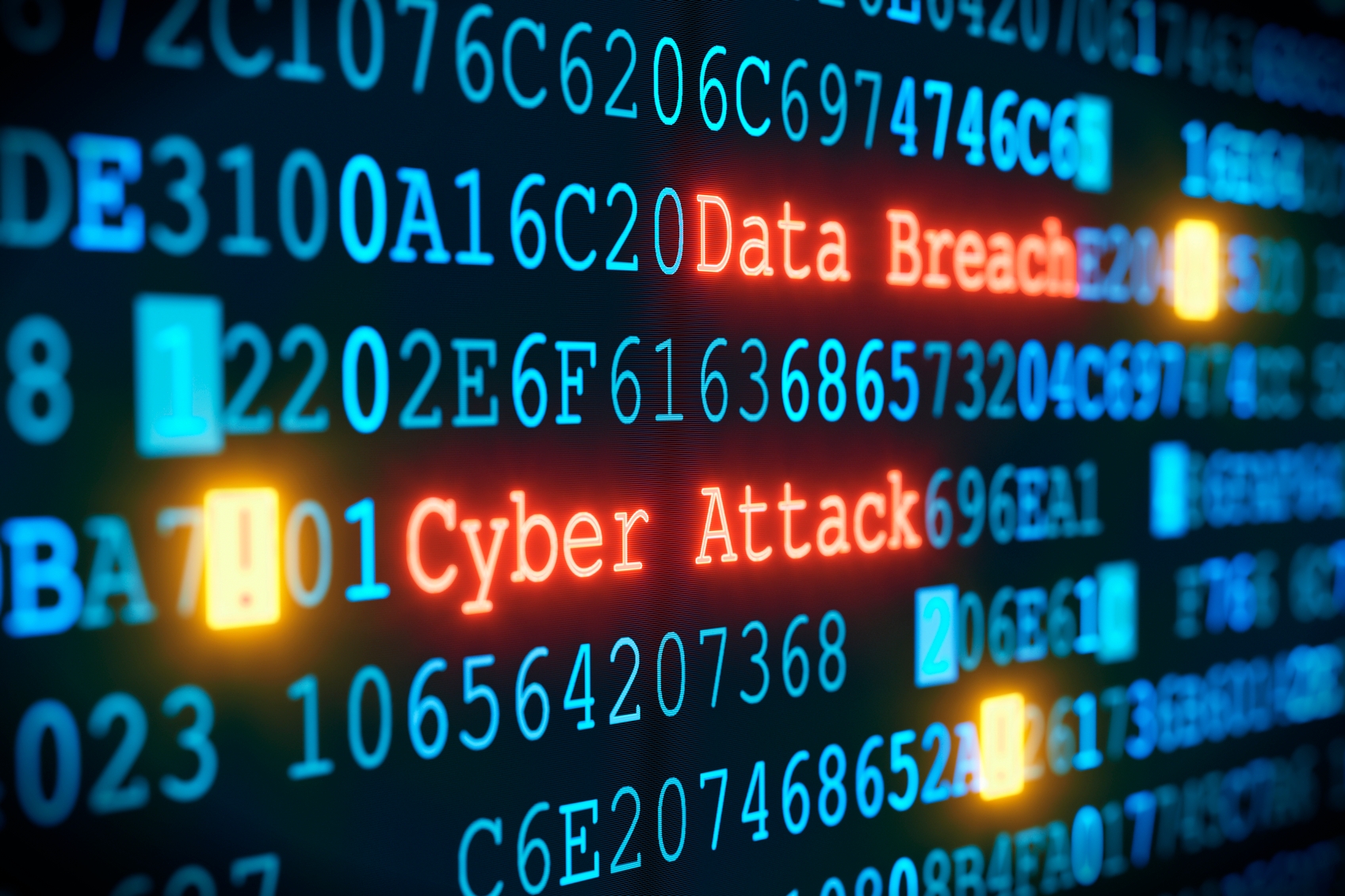 Top Breaches Reported in the Last 24 Hours
TSMC data breach
The Taiwan Semiconductor Manufacturing Co Ltd (TSMC) suffered a malware attack, which delayed some 12-inch wafer shipments. The attack on the chipmaker also impacted Apple, which is one of TSMC's customers. TSMC recovered its operational capacity days after the attack.

Swiss email credentials on dark web
Cybercriminals compromised emails and passwords of over 15,000 Swiss government employees. The attack impacted those working at numerous Swiss government administration agencies, including universities, federal courts and the Federal Office for Police (FEDPOL). The account credentials were put up for sale on the dark web. Ruag, a state-affiliated defense contractor was the one most impacted by the attack, with over 320 employee accounts found for sale on the dark web.