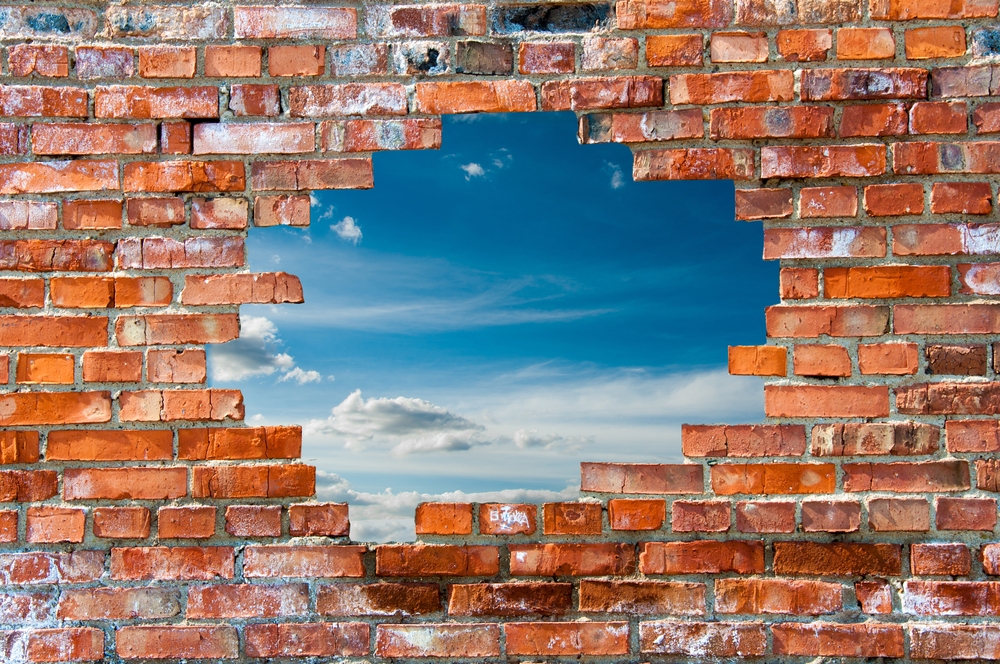 Top Vulnerabilities Reported in the Last 24 Hours
Vulnerable fax machines
Researchers warn that hackers could exploit security vulnerabilities in fax machines to launch cyber attacks against millions of organizations. To initiate an attack, hackers can leverage the fax numbers. This allows them to exploit the vulnerabilities present in the machine, thus making their job easy to inject ransomware, spyware, crypto miners and data stealer.

A zero-day flaw in High Sierra
Researchers have discovered a zero-day vulnerability in Apple's latest High Sierra operating system. The flaw could allow attackers to mimic mouse-clicks for kernel access. Apple has responded to the attack by enhancing the security of macOS. It has introduced a new security feature named 'User Assisted Kernel Extension Loading'.