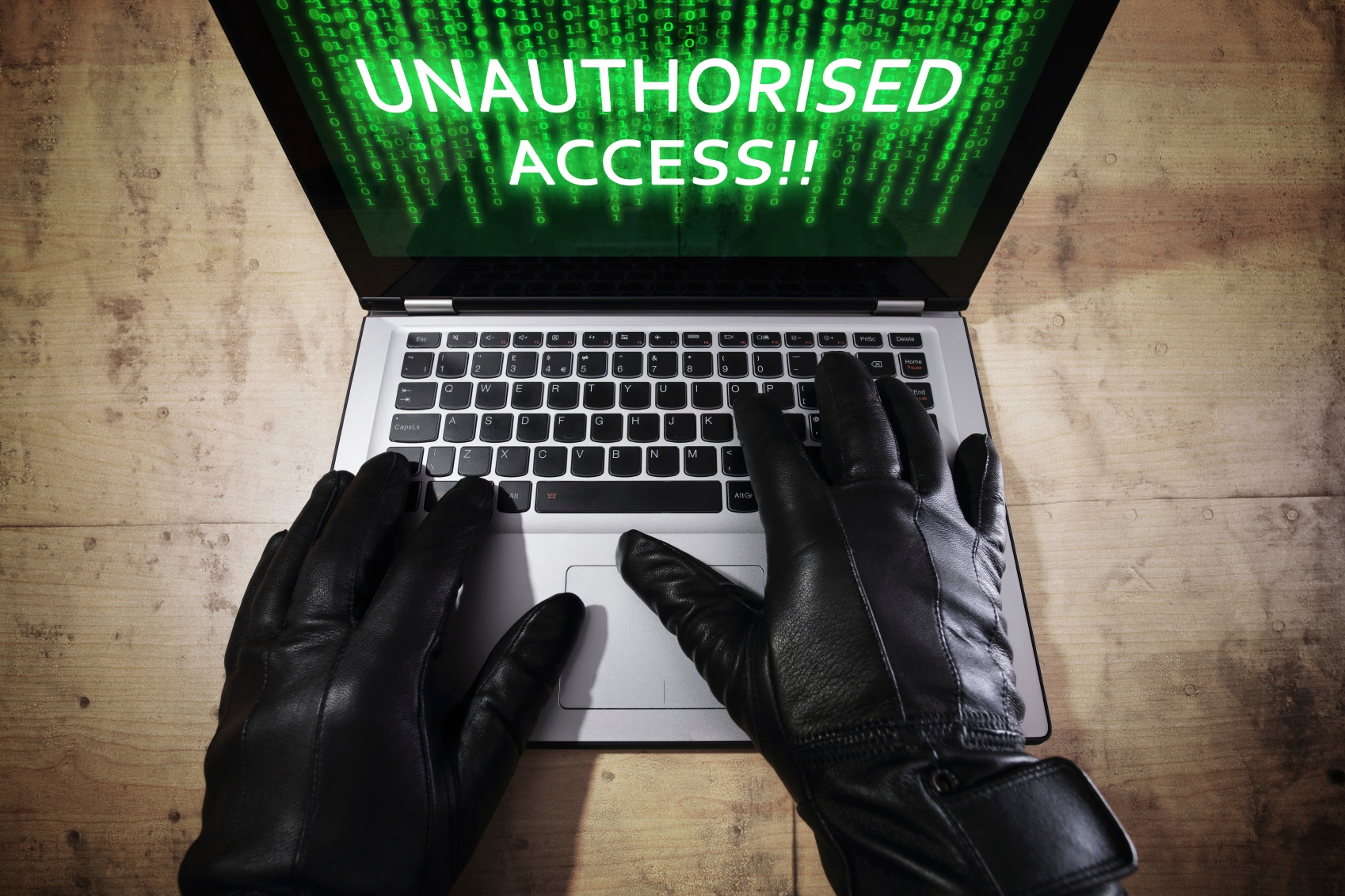 Top Malware Reported in the Last 24 Hours
Marap downloader
A new malware downloader called Marap has been observed involved in massive campaigns targeting global financial organizations. Marap can download other modules and payloads and perform reconnaissance through a systems-fingerprinting module.

Trickbot
A new variant of Trickbot banking malware has been discovered by experts. This variant of Trickbot is modular. Its latest vector is a malicious Word document and it works by leveraging anti-research and anti-analysis techniques as well as disabling security tools.
Top Breaches Reported in the Last 24 Hours
Apple hacked
Apple's network was hacked by a 16-year-old who stole around 90GB of sensitive corporate information. Apple, however, claims that user data was unaffected by the breach. The teenager’s home was later raided by the Australian Federal Police, who seized two Apple laptops, a mobile phone, and a hard drive.