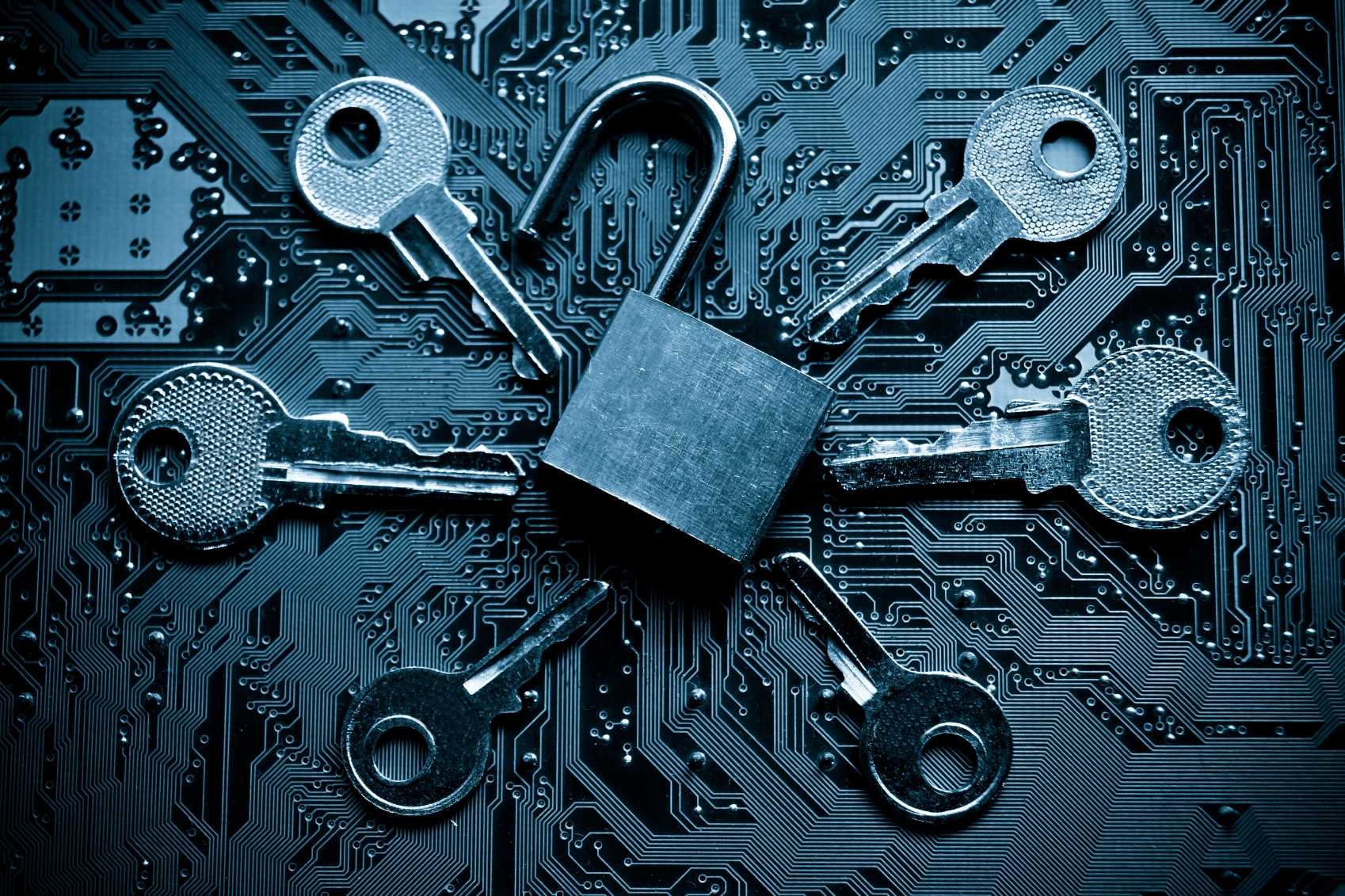 DoS flaw
Security researchers discovered that JavaScript web apps are vulnerable to regular expression (regex) denial of service (ReDoS) attacks. Researchers have found 25 vulnerabilities in Node.js modules of around 340 websites. These flaws could result in vulnerable websites freezing.
Top Breaches Reported in the Last 24 Hours
Fortnite breach
Fortnite, one of the most popular games in the world, was hit by a data breach and children's information was found up for sale on the dark web. Scammers have been selling players' login and passwords for $2.61 each - allowing buyers to rack up huge in-play charges on the accounts of unsuspecting gamers.

EMCC breach
The data of current and former staff and students of the Eastern Maine Community College (EMCC) in Bangor could have been exposed due to a potential breach.  Usernames and passwords along with personal information, like dates of birth and Social Security numbers, could have been accessed in the breach. 42,000 current and former students are being notified that certain computers were recently infected with malware and may have been hacked.