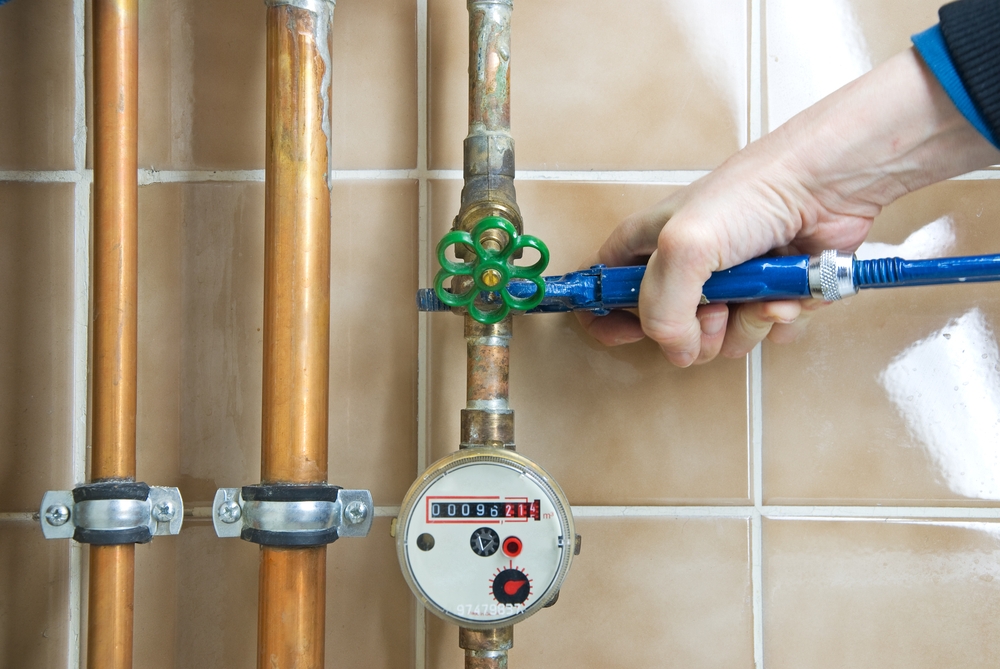 MoneyTaker group
A group of Russian hackers — MoneyTaker — has stolen as much as $10 million from U.S. and Russian banks since mid-2016. The attackers used Corkow Trojan and Buhtrap — a fileless malware — to gain access. The attackers further covered their tracks with encryption certificates generated using brand names such as Bank of America Corp., Microsoft Corp., and the Federal Reserve.
Top Vulnerabilities Reported in the Last 24 Hours
Apple product flaws
A flaw for rooting exploit in Apple was discovered. The flaw was found to be working on both iOS and macOS devices. It can cause multiple memory corruption issues due to improper memory handling. Successful exploitation of this vulnerability could result in arbitrary code execution within the context of the application.

Spotify forum vulnerability
In another discovery, tech support scammers have been using the Spotify forums to inject their phone numbers into the first page of the Google and Bing search results. They do it by submitting a constant stream of spam posts to the Spotify forums, whose pages tend to rank well in Google. The flaws existing in the current configuration of Spotify forum allows spammers take advantage.

Keylogger vulnerability
In a startling discovery, a potential security vulnerability has been identified with certain versions of Synaptics touchpad drivers that impact all Synaptics OEM partners. A party would need administrative privileges in order to take advantage of the vulnerability. The flaw allows an attacker to monitor keylogs and extract personal information.
Top Breaches Reported in the Last 24 Hours
Cryptocurrency exchanges down
The popular Cryptocurrency exchanges — Coinbase and Bitfinex — are affected by heavy DDoS attacks. Bitfinex actually tweeted that its API was down. They also posted an alert saying that some of their services are returning online, but with reduced performance. It is still not clear if the attack on both the exchanges is related to any cyberattacks.

Perth Airport breach
The systems of Perth Airport have successfully broken into by a Vietnamese hacker. It is reported that the hacker stole sensitive security details and building plans including building schematics and details of physical security at airport buildings.