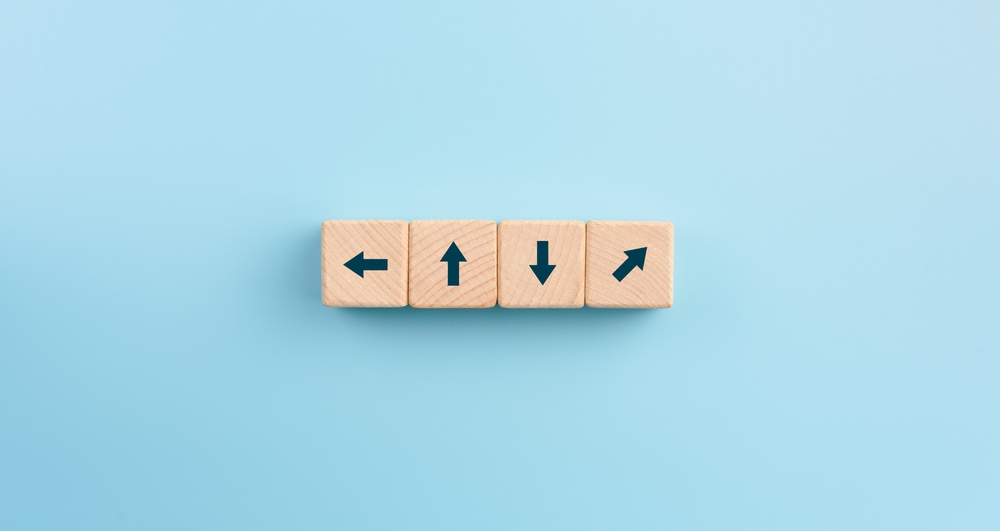 In a fresh revelation, hundreds of banking and cryptocurrency apps were found infected with the GodFather Android banking trojan. The malware abuses Android's Accessibility Services to extract sensitive phone data, including videos and keystrokes. Meanwhile, researchers patched a highly sensitive vulnerability in two of Hikvision’s wireless bridge products designed for elevators and other video surveillance systems. An India-based CCTV and IoT cybersecurity company pointed out the security issue.
That’s not it! Pro-Russia hacker group KillNet claimed to have accessed an FBI database and stolen the sensitive data of 10,000 U.S. federal agents. It has posted screenshots, on a Telegram channel, that contained passwords to medical ID cards, online stores, and Apple, Google, and Instagram accounts.

Secrets of Royal ransomware
Trend Micro security experts studied multiple attacks from the Royal ransomware group and found that it brings expertise in callback phishing to deliver the ransomware payload. Hackers lure victims via social engineering tactics and make them install remote access software. A majority of its attacks were directed at the U.S. and Brazil.
Godfather has a global approach
GodFather, an Android cum Windows banking trojan, has been spotted targeting users of over 400 banking and cryptocurrency apps encompassing 16 countries. Among the targets are 215 banks, 110 crypto exchange platforms, and 94 crypto wallet providers. Impacted users span the U.S., Turkey, Spain, Italy, Canada, and more.

Bug enables remote CCTV hack
China-based video surveillance firm Hikvision released a fix for a critical flaw affecting some of its wireless bridge products. The flaw, identified as CVE-2022-28173, is a critical access control flaw that can lead to remote CCTV hacking. An attacker can abuse the security hole to gain administrator permissions by sending specially crafted messages.