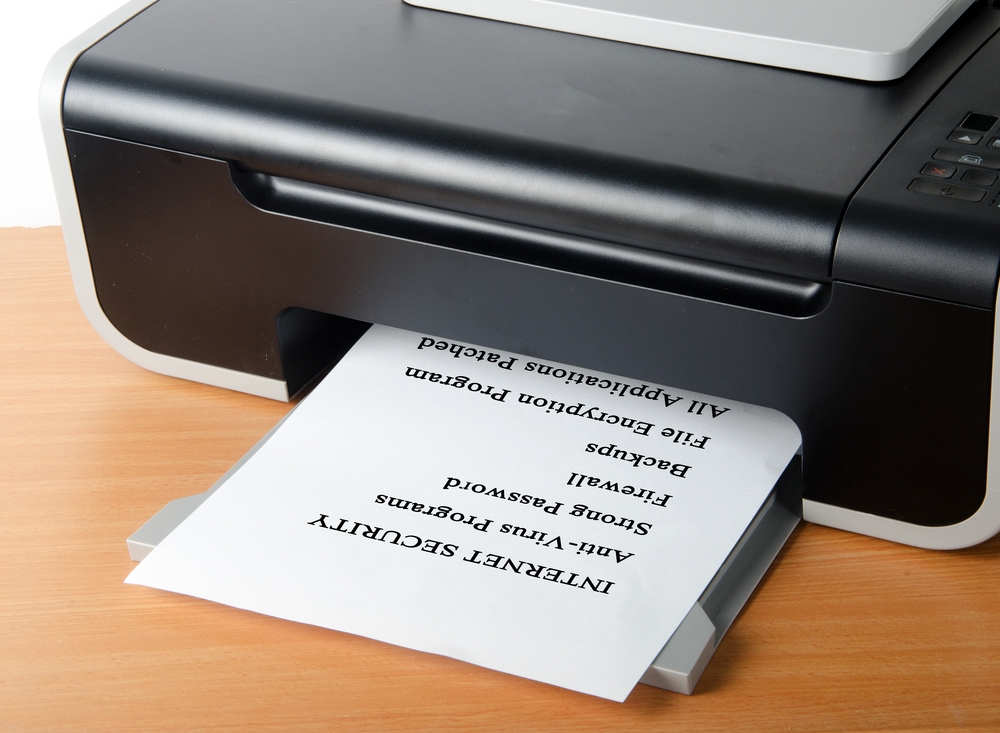 Top Malware Reported in the Last 24 Hours
Pirrit malware
Mac users have yet another reason to worry about, a new variant of OSX.Pirrit adware has been discovered which is targeting macOS. The malware has infected thousands of macOS users across the world. The malware runs on root privileges and creates autoruns to rename itself on each install.

GratefulPOS malware
A new variant of point-of-sale malware is out which is designed to exfiltrate data from the POS machines. The malware is known to use DNS exfiltration method to effectively bypass the firewalls and circumvent POS controls.

Travle backdoor
The Travle backdoor which was first detected in 2015 is currently seen targeting Russian organizations. Travle is believed to be a successor to the NetTraveler family. The malware starts to initialize variables and reads the default settings from its resource “RAW_DATA“. Malware is capable of sending information about the OS, sending files to the bot, rename a file, move a file, run batch and download and run the plugin.
Top Breaches Reported in the Last 24 Hours
Russian cyberheist
In a latest cyber heist, Russian state bank Globex has reported that hackers had made an attempt to steal 55 million rubles ($940,000) from the bank last week. However, the good news is that no customer fund was affected during this heist.

Nissan data breach
Nissan Canada Finance (NCF) is notifying its customers in Canada that it is a victim of a data breach that may have involved an unauthorized person gaining access to the personal information of some customers.