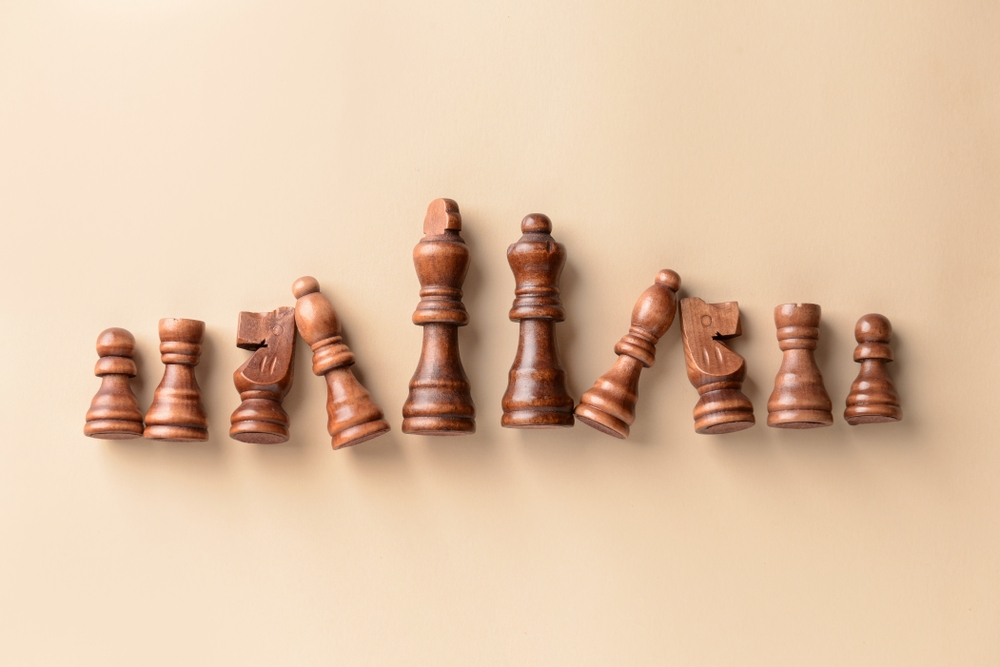 A few days after the FBI issued a warning against hackers abusing search engine ads, conspirators of the IceID botnet have been seen resorting to a similar technique while also adding a new payload to it. Actors have targeted some popular keywords for top brands and applications. Speaking of malware variants, Vice Society has also adopted a new custom-coded variant called PolyVice. The variant is eerily similar to Chilly ransomware and SunnyDay ransomware, with a 100% match on functions.
Furthermore, researchers laid bare an automated attack system used by the financially motivated FIN7 group. Called Checkmarks, the hackers have used the system to abuse Microsoft Exchange remote code execution and privilege elevation vulnerabilities.

Belgium bank suffers insider breach
Degroof Petercam, a Belgian merchant bank, blurted out the data of hundreds of its clients that include some major Belgian organizations. Reports suggest an employee of the bank abused his privileged access to customer data. A bank official said only professional Stock Options Plan (SOP) accounts are affected by the leak.
LastPass incident more severe
Password management service LastPass suffered a security breach in August. It has now revealed that attackers stole a variety of customers’ personal information, including their vault data from the encrypted storage service. The service stores data in a proprietary binary format and contains both unencrypted data and fully-encrypted data.
Hackers bypass 2FA
A number of ?Comcast Xfinity customers reported their accounts being hacked despite two-factor authentication being enabled on their accounts. According to a researcher, hackers attempted credential-stuffing attacks on users’ accounts. Criminals also tried to break into victims’ DropBox, Evernote, and Coinbase and Gemini cryptocurrency exchange accounts.

FIN7 exploits Exchange and SQL injection bugs
The FIN7 hacking group adopted an automated attack system known as Checkmarks to abuse Microsoft Exchange and SQL injection flaws in targeted systems. The hacker group has been leveraging it to infiltrate corporate networks to steal data since June 2021. Criminals use multiple exploits during their operation that includes their own custom code and publicly available PoCs.
XSS bug in Zoom’s Whiteboard
Security researcher Eugene Lim uncovered a Zoom bug impacting both the desktop and web versions of its Whiteboard app. The cross-site scripting (XSS) vulnerability in Zoom Whiteboard could let a user bypass the sanitization check and send arbitrary JavaScript code to other users. However, it was not an easily exploitable bug, said the researcher.