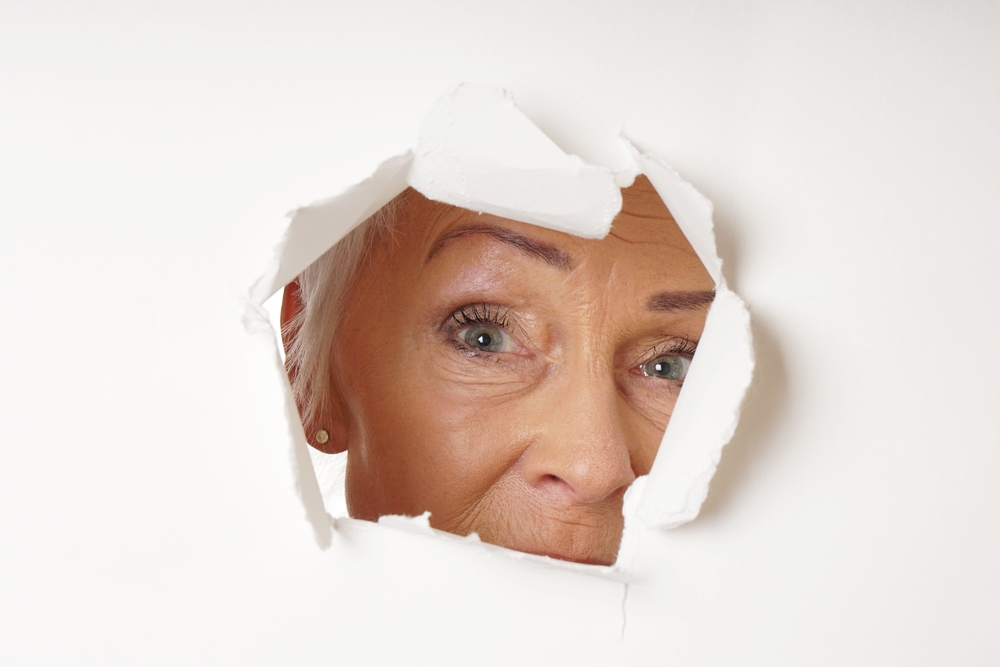 Top Malware Reported in the Last 24 Hours
Digimine malware
In a recent discovery, a new malware has been identified, dubbed as Digimine. It is used to mine Monero cryptocurrency for its owners. Victims are sent a video file via a friend on Facebook. If they attempt to watch the video, it runs an AutoIt script. Digimine also installs an auto-start entry into the registry to ensure that it is started as soon as the computer is turned on.

Bladabindi malware
Recently, two new threats of Bladabindi Malware family have been discovered, hosted on a website. Both malware looks like a legitimate app that users have to install in order to access the media file hosted on the website. Two samples are identified as “6thClient.exe” and “Firefox.exe”.