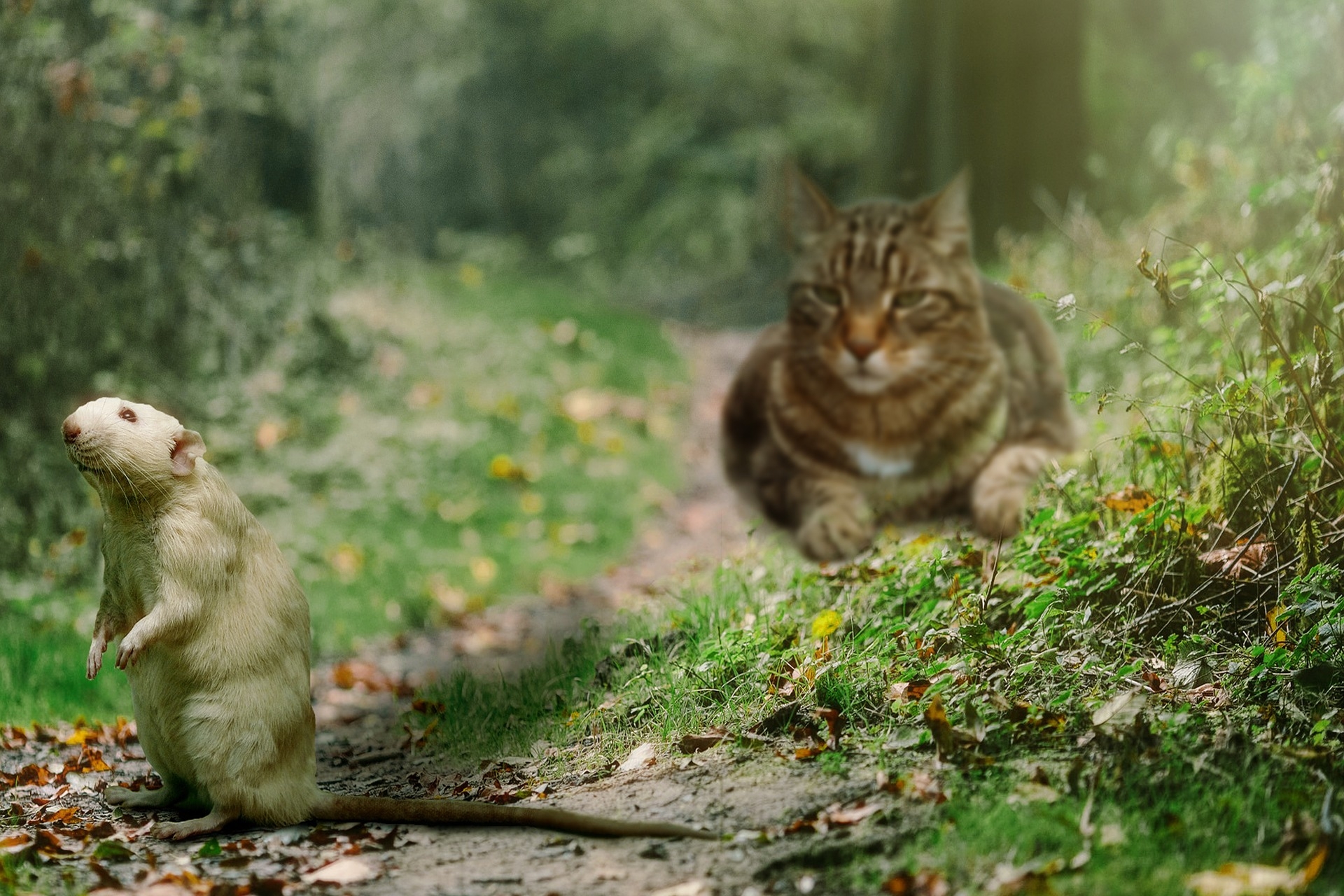 Top Malware Reported in the Last 24 Hours
Cryptomix variant — Tastylock
Although the encryption method is pretty same as Cryptomix, there are some slight differences. The ransom note is still named _HELP_INSTRUCTION.TXT, but now it uses the t_tasty@aol.com email for a victim to contact for payment information.

Retis ransomware
Recently, a new malware has been discovered, which is dubbed as French Retis. It is a .NET ransomware which stealthily infiltrates the system. When infiltrated, it will first target the victim's Desktop, Documents, and Pictures folder for encryption. After encrypting those folders, it will target the rest of the drives on the computer.