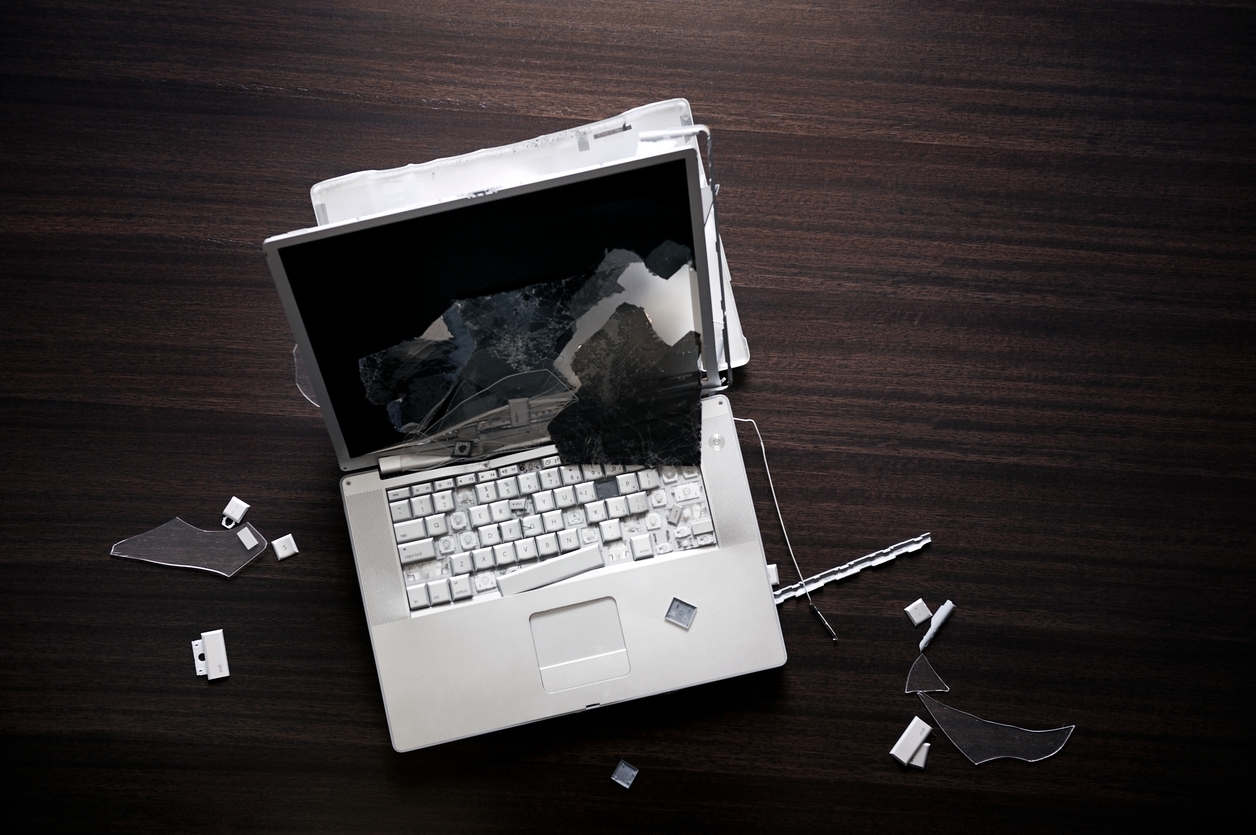 Top Malware Reported in the Last 24 Hours
Gold Dragon implants
Hackers are launching phishing campaigns--that are downloading malicious implants--targeting organizations that are involved in the 2018 Winter Olympics. Named Gold Dragon, Brave Prince, Ghost419, and RunningRat, these implants surface once an initial PowerShell backdoor is installed.
Gold Dragon, a data-gathering implant, generates a key to encrypt data from the infected system and sends the data over to a remote server.

Exploitable bug affecting Alpha and Itanium systems
A privilege escalation flaw has been found in OpenVMS OS running on VAX and Alpha processors. The bug, dubbed CVE-2017-17482, could also affect Intel Itanium systems in mixed-architecture clusters. The vulnerability stems from a cockup in the command processing code within the VMS shell, called DCL.

CSS Exfil attack
Ever since CSS has become a mainstay for Web pages, hackers have started launching CSS Exfil attacks. Poor programming could result in creating vulnerabilities on the page. To stay safe, users are advised to implement the Content Security Policy, (CSP), which is an added security layer.
Top Breaches Reported in the Last 24 Hours
UNC data breach
University of Northern Colorado (UNC) recently suffered a data breach, resulting in leakage of personal information of 12 employees. Hackers stole social security numbers of these employees to reset their passwords and access their accounts. Victims' W2 forms were also stolen.