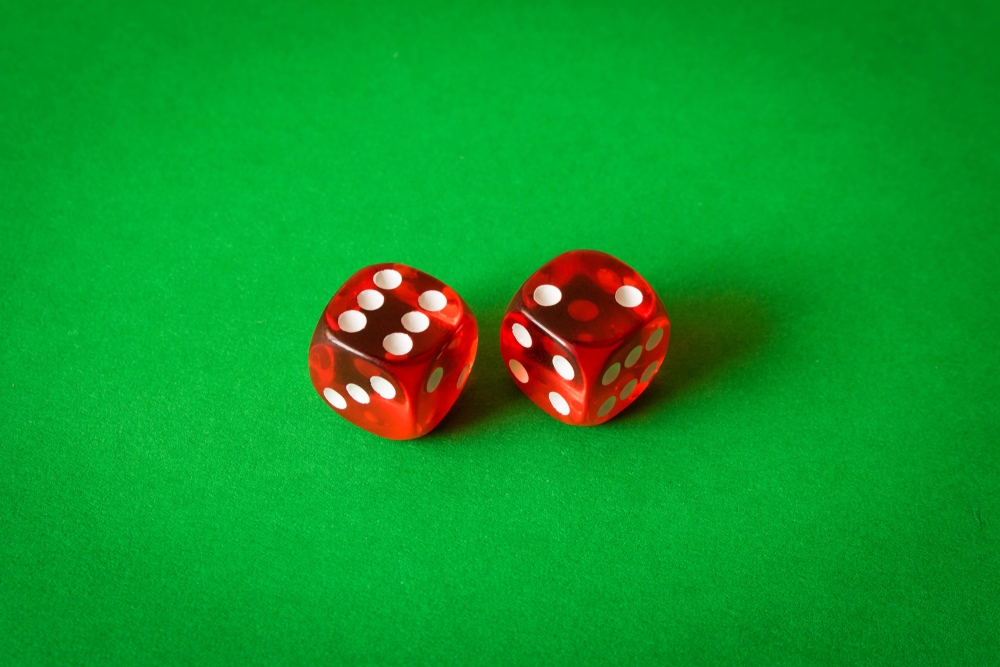 Researchers warned of yet another sensitive bug impacting Chrome and Chromium-based browsers that could let an attacker steal files containing confidential data. Abuse of the bug, dubbed SymStealer, could lead to sensitive data access, such as crypto wallets and cloud credentials. Meanwhile, an Asus router model was found containing three critical vulnerabilities, with one of them—with a CVSS score of 9.0—posing threat to the administrative rights of the targeted device.
That’s not all. Security analysts unearthed a ransomware attack campaign wherein hackers stayed hidden in the targeted network for five months before moving laterally to infect more systems and steal data.

12 security updates by SAP
SAP rolled out 12 new and updated security notes under January 2023 Security Patch Day. The release includes seven ‘hot news’ or the most severe vulnerabilities. An SQL injection bug in Business Planning and Consolidation MS lets a hacker data read, delete or modify data. The bug has a CVSS score of 9.9 and is tracked as CVE-2023-0016.
Server takeover bug in SugarCRM
A high-severity vulnerability in SugarCRM was being exploited by hackers to inject malware onto users’ devices. Successful exploitation of the flaw gives a hacker control over victims’ servers. Researchers have made hotfixes available for the flaw, which was a zero-day when the exploit code was posted online.
SymStealer flaw patched
A security flaw in Google Chrome and Chromium-based browsers that could allow the theft of sensitive files has been addressed by security experts. The issue, dubbed SymStealer, originated from the way the browser interacted with symlinks while processing files and directories. The medium-severity issue is tracked as CVE-2022-3656.
Buggy Asus routers
Cisco Talos released technical information on three critical bugs impacting Asus RT-AX82U routers, a Wi-Fi 6 gaming router. The most severe bug among those is an authentication bypass flaw exploitable via a series of specially crafted HTTP requests. It could be exploited to gain administrative access to a device.