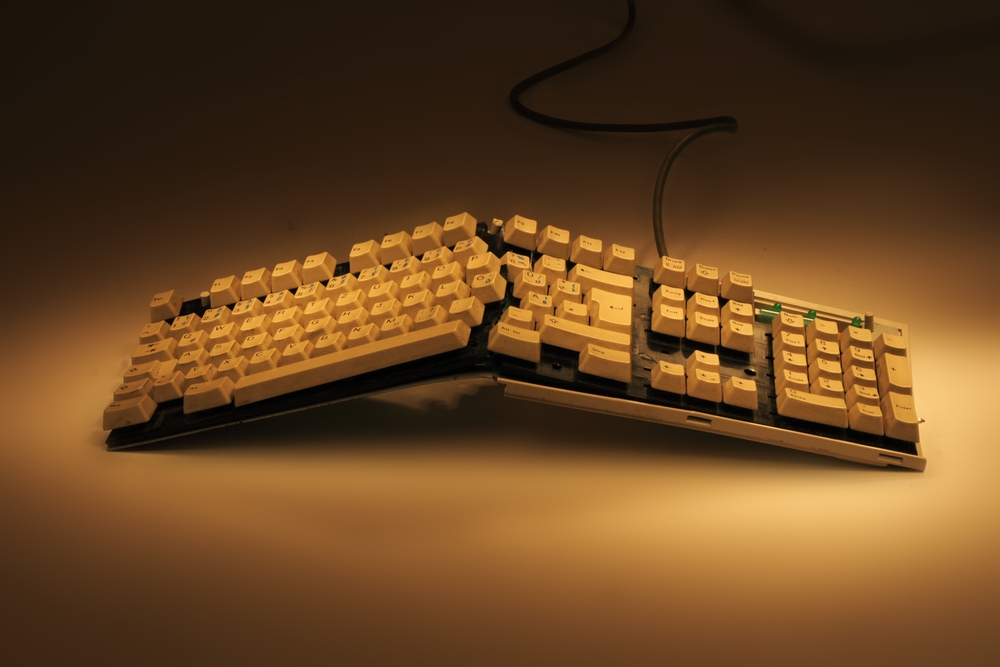 SpriteCoin
A new ransomware is masquerading as a fake cryptocurrency by pretending to be a password protected storage wallet for SpriteCoin. The malware is aimed at tricking users into believing its a cryptocurrency wallet and offers users to create accounts. As soon as victims do that, their data gets encrypted and demands ransom in Monero cryptocurrency.
Top Vulnerabilities Reported in the Last 24 Hours
Flaws in Panic Buttons
Security flaws were found in popular personal protection devices of Wearsafe and Revolar. Exploiting these flaws will allow hackers to access user's location and even disable the device. Wearsafe’s devices were also found to be vulnerable to DoS attacks.

Bugs in Electron framework
Security vulnerabilities were found in the Electron framework--used by popular platforms like Skype and Slack--that would allow hackers to execute code remotely. The bug, dubbed the Protocol Handler Vulnerability, has been assigned the number CVE-2018-1000006. Electron has already fixed these issues.
Top Breaches Reported in the Last 24 Hours
Malaysian organ donors
Personal data of over 440,000 organ donors and their next-of-kin has been stolen by hackers. Information included donor’s name, identification card number, race, nationality, address, and phone numbers. Data is leaked from Government Hospitals as well as National Transplant Resource Centers across Malaysia.

Bell Canada
Canada’s largest phone company, Bell Canada confirmed that a breach in their company resulted in data theft of around 100,000 subscribers. Hackers illegally accessed customer information including subscriber names and e-mail addresses. On a brighter side, credit card information of the customers hasn't been stolen.