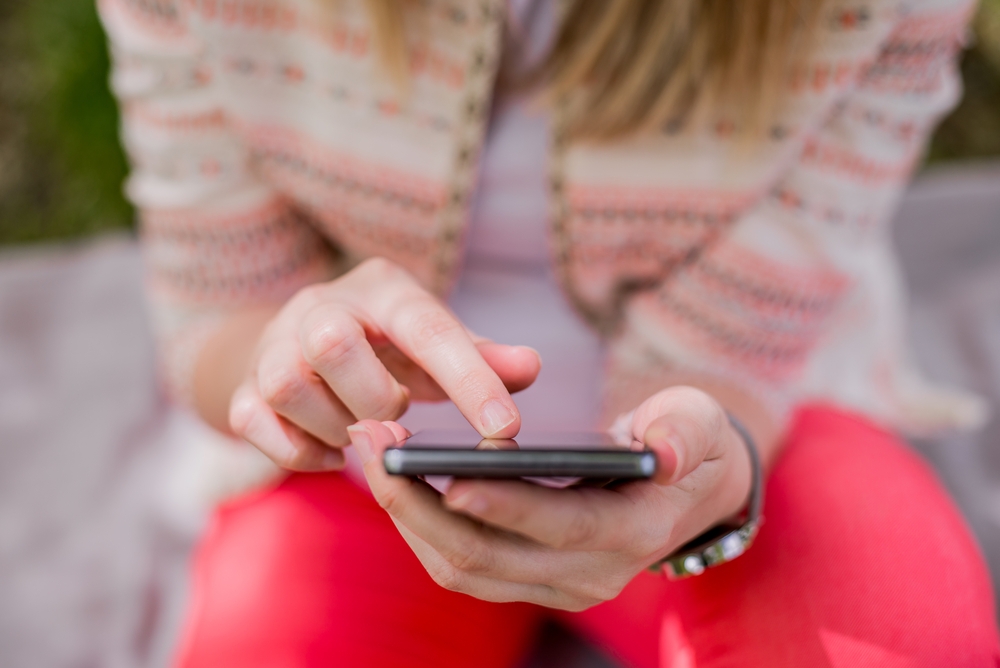 Metrolinx
Metrolinx, the Ontario transit agency, announced that they have targeted by a hacker group from North Korea to breach a firewall. Thankfully, no private customer information was compromised.