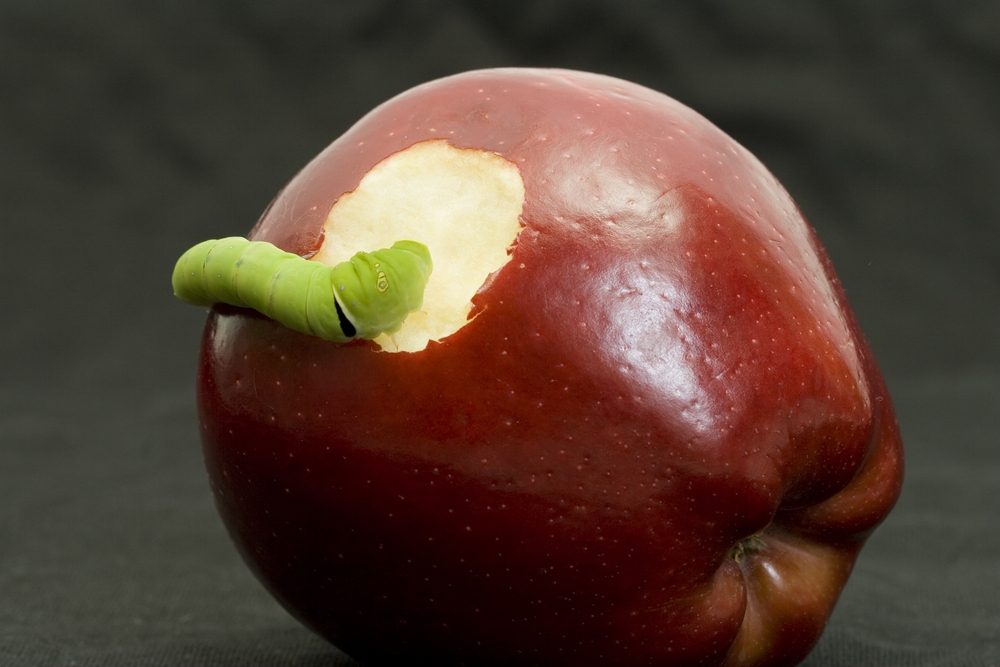 Top Malware Reported in the Last 24 Hours
SmokeLoader malware
A new version of the SmokeLoader malware has been discovered by security researchers from Cisco Talos. This new version has been seen using the PROPagate Injection technique for the first time. The campaign uses malicious email attachments to spread. This Word document has a macro embedded.

Nozelesn ransomware
A ransomware, that encrypts a user's files and appends the .nozelesn extension, has been discovered targeting Poland. Once infecting a system, it creates a a ransom note that contains instructions on how to login to a TOR payment server at lyasuvlsarvrlyxz[.]onion to receive instructions.
Top Vulnerabilities Reported in the Last 24 Hours
Facebook bug
A vulnerability has been detected in Facebook that affected more than 800,000 users. The bug allowed blocked users to check published posts and also send messages through Messenger. The bug was reportedly active between May 29 and June 5. Facebook fixed the issue.

DeepLink Element in Windows 10
An infection vector has been discovered by researchers that allows attackers to embed a specially-crafted settings file into an Office document. Thus attackers can trick a user to run malicious code without any further warning or notification. This allows shell command execution via a file open step.