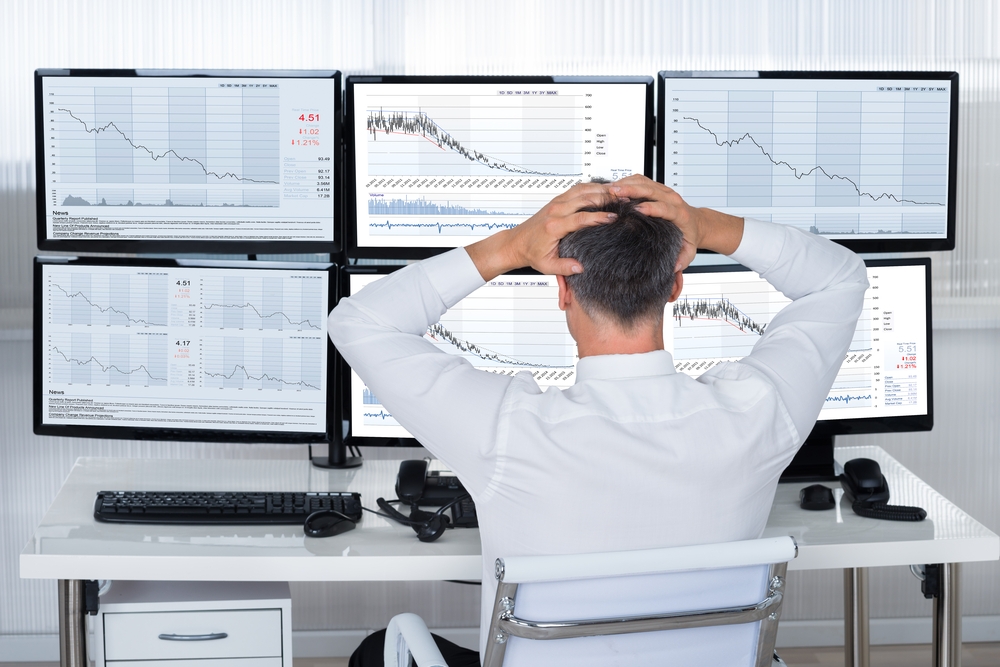 Top Malware Reported in the Last 24 Hours
GandCrab V4
Cyber criminals have yet again released another refined version of the GandCrab ransomware. Going by the name, GandCrab V4, this ransomware appends a new .KRAB extension. After infecting a system, the ransomware includes a new ransom note name and a new TOR payment site. Experts believe that the ransomware has switched its encryption algorithm to Salsa20.

BabaYaga malware
A new type of malware, dubbed BabaYaga has been discovered by security researchers. This is a self-updating malware that accesses a URL on a command-and-control server and downloads the latest version of itself. The malware has the capabilities of installing and upgrading WordPress to ensure that the affiliate websites are fully functional.
Top Vulnerabilities Reported in the Last 24 Hours
Google's July updates
Google has released July 2018's Android Security Patch which addresses a total of 70 vulnerabilities discovered across several core components, Pixel and Nexus devices. Security flaws that affect various Qualcomm components have also been addressed in the July patch release. Users can install updates via OTA (Over-the-Air) updates.

Flaws in Siemens Central Plant Clocks
A total of six critical vulnerabilities were discovered by security researchers in Siemens’ SICLOCK central plant clocks. SICLOCK TC100 and SICLOCK TC400 are affected by these flaws. Even though firmware updates haven't been released by Siemens yet, these flaws can be avoided by the installation of redundant time sources and implementation of plausibility checks.