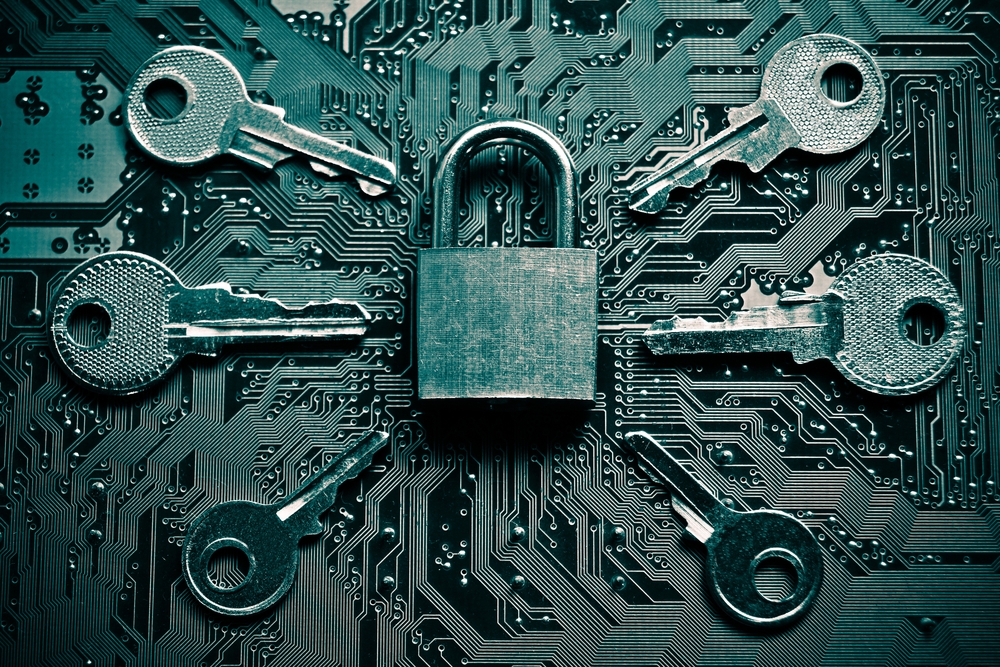 Top Malware Reported in the Last 24 Hours
Cryptomining malware infects Linux servers
Security researchers have uncovered a new malware that infects Linux-based servers with a cryptocurrency miner. The miner, named YiluzhuanqianSerd, has been designed to steal funds and transfer them to a scam website, operated by Chinese hackers. The malware tricks users into installing the miner using social engineering. The miner steals Monero and Ethereum.

Thermanator Attack
Security researchers have discovered that sensitive information can be stolen via a new attack method that involves reading the thermal residue on keyboards. The attack requires a thermal camera, which can be used by even the most novice attacker, to read the thermal fingerprints left on a targeted device's keyboard.
Top Vulnerabilities Reported in the Last 24 Hours
Ubuntu vulnerabilities
Multiple vulnerabilities have been detected and fixed in the Linux kernel. Successful exploitation of these vulnerabilities could allow hackers to exfiltrate sensitive information and cause denial of service (DOS), even leading to a complete system crash. The flaws can be fixed by updating live patches. It is highly recommended that users upgrade their kernel version to the latest security update.

Debian Xen vulnerabilities
The Xen hypervisor was identified as having multiple vulnerabilities, which if exploited could allow hackers the ability to destroy multiple operating systems on a system. The vulnerabilities can also allow attackers to cause DOS conditions. Patches are available for this issue. Users are advised to update to the latest, fixed version.