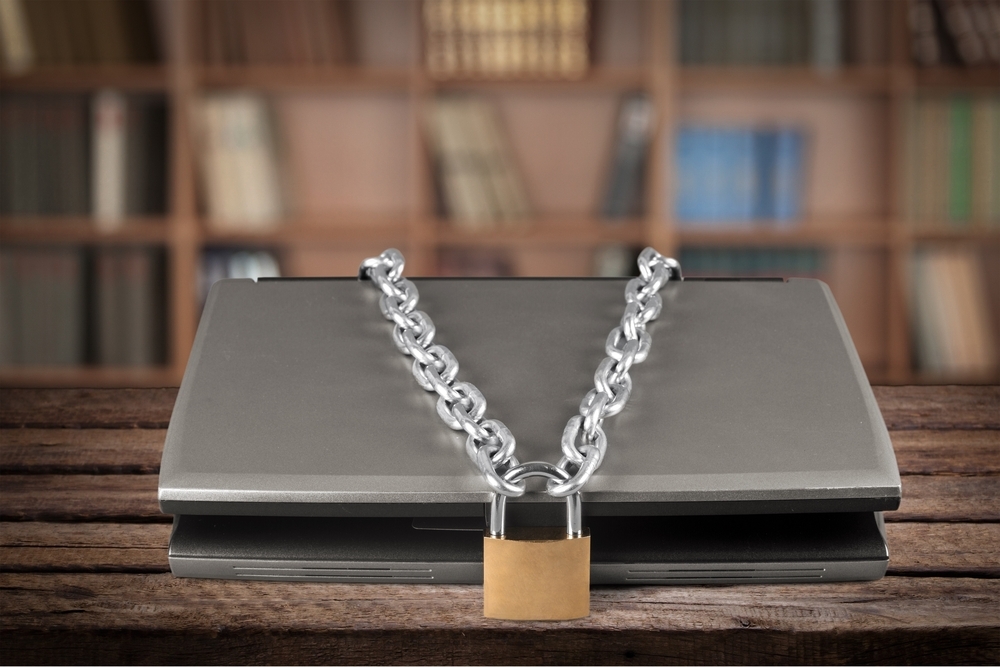 GoldenCup malware campaign
Security researchers have uncovered a new spy campaign targeting World Cup fans. The malware masquerades as a fake sporting app on the official Google Play Store. The spyware steals victims’ phone numbers, app data, device model, manufacturer, device ID, Android version IMEI and IMSI.
Top Vulnerabilities Reported in the Last 24 Hours
Tor use-after-free bug
A  use-after-free vulnerability was discovered in the Tor browser. The bug can allow attackers to compromise a system by executing a denial of service flaw. Patches for this flaw have already been issued. Users are advised to upgrade to the latest version of the Tor browser.

FTP buffer overflow flaw
The core FTP contains a vulnerability that can allow hackers to leak kernel memory. The flaw exists in the rmsock command in IBM AIX and can allow attackers to cause a denial of service (DoS) condition. Patches that address the flaw have been issued. Users are advised to upgrade to the latest version immediately.

MacOS vulnerability
Apple products contain a code execution vulnerability that can allow hackers to create a cross-origin access error and steal audio data.
Top Breaches Reported in the Last 24 Hours
Ukraine thwarts an attempted cyberattack
Hackers attempted to infiltrate the networks of a Ukranian chlorine station - LLC Aulska - using the VPNFilter malware.  Ukraine's security service said that the attack, which was aimed at destroying the water treatment facility was detected and stopped.

Healthcare data breach
MedEvolve, an Arkansas-based practice management software provider confirmed that one of its clients, Premier Immediate Medical Care, was hit by a data breach that may affect 200,000 current and former patients. Names, billing addresses, telephone numbers, primary health insurers, and the Social Security numbers of some of the patients is believed to have been accessed by the attackers.