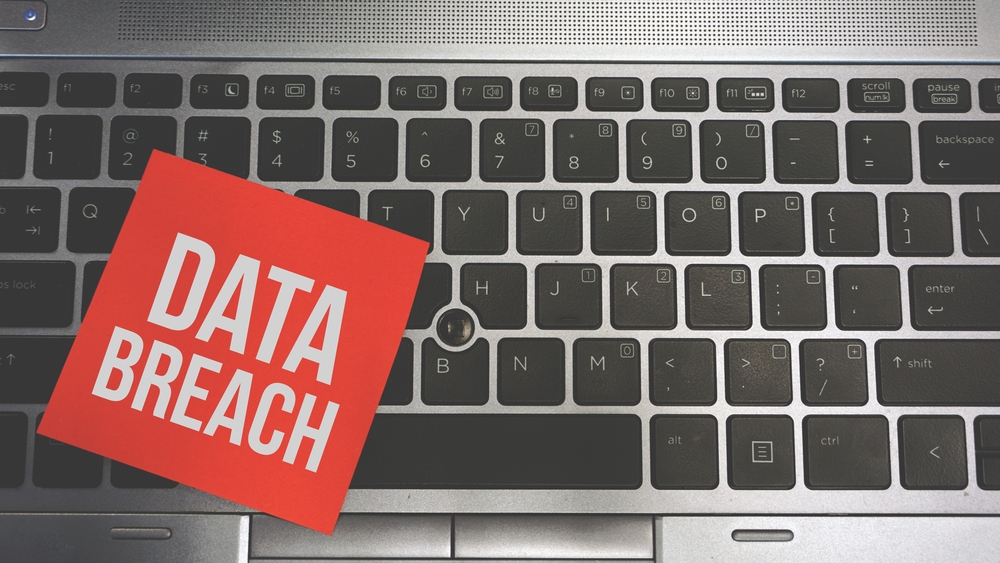 Top Malware Reported in the Last 24 Hours
Magniber ransomware
Cybercriminals have upgraded the Magniber ransomware variant with various obfuscation techniques. The ransomware has also expanded its target base, going after users in various Asia Pacific nations. Security researchers have observed Magniber infections in Hong Kong and Taiwan. Magniber's new variant uses the Internet Explorer VBScript engine vulnerability instead of relying on the C2 server of hard-coded encryption keys to propagate.

DrupalGangster malware
The DrupalGangster malware was spotted targeting web servers vulnerable to the Drupalgeddon 2.0 bug. The malware allows attackers to conduct a command execution attack, exploiting the Drupalgeddon 2.0 flaw to grow a botnet and deliver a Monero miner.
Top Vulnerabilities Reported in the Last 24 Hours
GitList argument injection flaw
GitList contains a vulnerability that exposes it to argument injection attacks. The bug was caused due to GitList improperly validating input using the PHP function 'escapeshellarg'. The flaw could allow hackers to inject data or command syntax to change the state of a targeted application. Patches are available for this bug. Users are advised to upgrade to the latest version of the software.

VMWare out-of-bounds read flaw
A high severity vulnerability has been discovered in VMWare Tool's Host-Guest File System (HGFS) driver. The out-of-bounds read flaw can allow attackers to gain elevated privileges or access sensitive information on a targeted virtual machine. Patches are available for this issue. It is highly recommended that users upgrade to the fixed version of the software.
Top Breaches Reported in the Last 24 Hours
Telefonica breach
Spanish telecommunications provider Telefonica was hit by a data breach. The breach exposed the personal and financial information, including,  landline and mobile numbers, national ID numbers, addresses, banks, names and records of calls and more of millions of Spanish Movistar users.

Dahua breach
Passwords of thousands of Dahua DVR have been exposed. The login credentials were cached by the IoT search engine ZoomEye and leaked on the internet. Hackers exploited a five-year-old flaw to steal a targeted device's serial number, settings, and passwords. Access to this data can allow attackers to remotely log in and spy on victims.