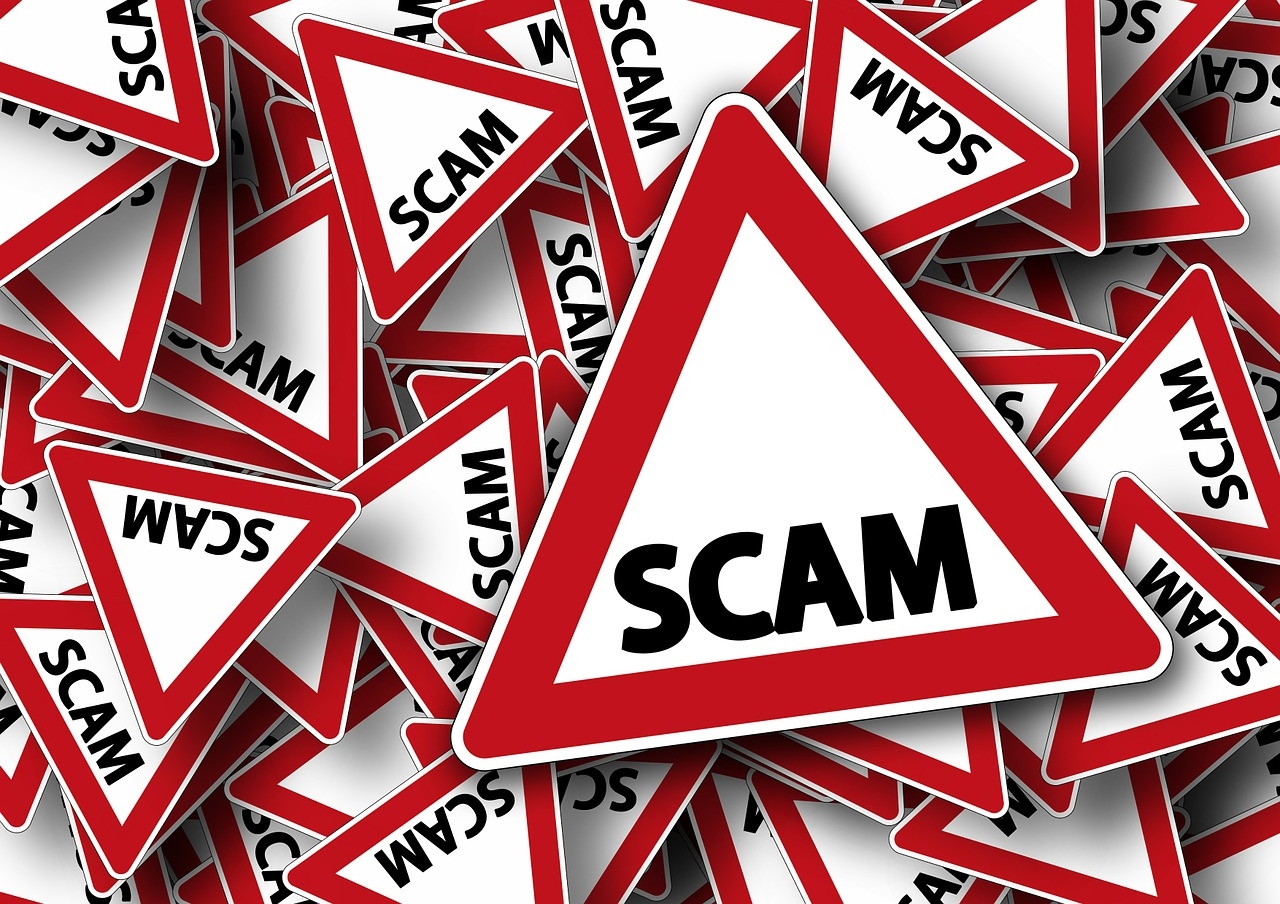 Top Scams Reported in the Last 24 Hours
iOS tech support scam
A new iOS tech support scam has been detected targeting iPhone users. Security researchers have discovered India-based scammers targeting iOS users with a scam that tricks victims into believing that their iPhone has been locked by Apple after the firm detected illegal activity. The scam dupes victims into allowing attackers to enroll their devices onto rogue mobile device management services that allow attackers to push compromised applications to the victims' phones as part of a fraudulent Apple "security service.

Malvertising scam
Security researchers have identified a large-scale malvertising scam that leverages the Rig, Magnitude and GrandSoft exploit kits (EK) to push banking trojans, ransomware, cryptominers and more. The threat actor behind the campaign, known as Master134, redirected traffic from over 10,000 compromised sites. The campaign saw 40,000 clicks per week on these malicious ads.