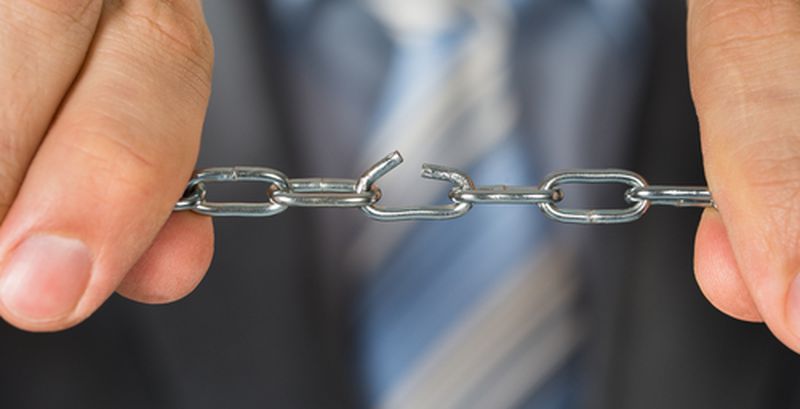 Top Malware Reported in the Last 24 Hours
Backdoor based on RCS
A new backdoor, associated with the operation of the Iron cybercrime group, has been discovered by security researchers. The backdoor is based on the leaked source code of Remote Control System (RCS), a surveillance software that infects devices for covert surveillance. Once infecting a system, malware installs a malicious certificate to sign the backdoor binary as root CA.