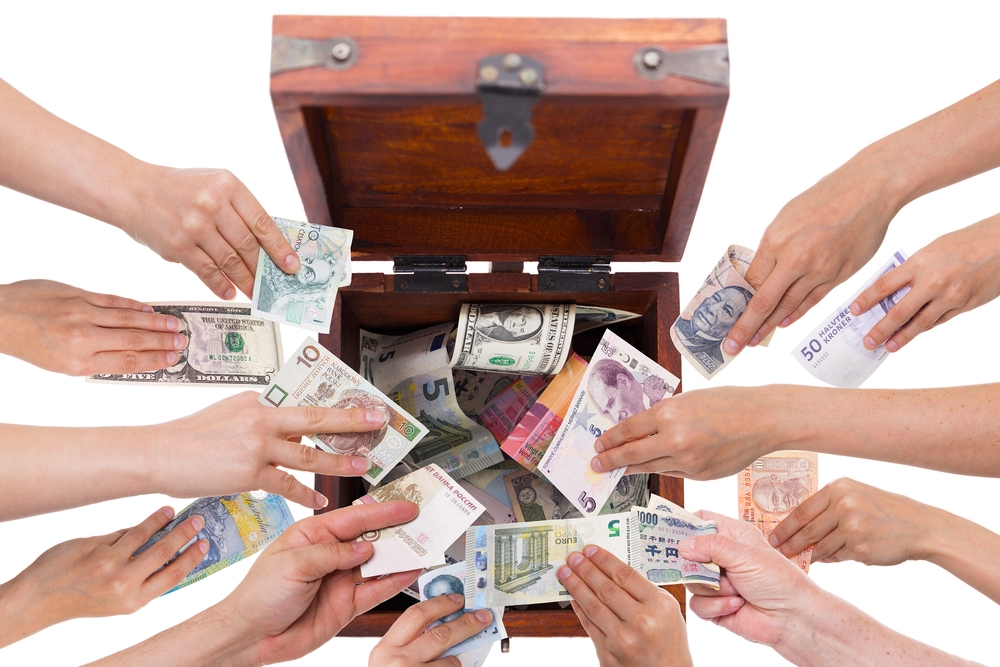 Malicious Chrome extension
A Google Chrome extension going by the name Desbloquear Conteúdo, which means ‘Unblock Content’, has been discovered targeting Brazilian online banking services. The extension works by harvesting user logins and passwords to steal money from bank accounts. To stay safe, users are recommended to install only verified extensions.
Top Vulnerabilities Reported in the Last 24 Hours
Google patches bug
A high severity bug, dubbed CVE-2018-6148, in Chrome has been patched by Google. The bug was found affecting all major operating systems including Windows, Mac, and Linux. Patches are available in the Chrome update 67.0.3396.79. To stay safe, users are advised to make sure that their system is running the updated version of Chrome web browser.

Cisco patches bug
A security flaw identified in Cisco Meeting Server (CMS) has been patched by Cisco. Exploiting the flaw could allow hackers to access services running on internal device interfaces of an affected system. The vulnerability is fixed in CMS Software Releases 2.2.13 and later and Releases 2.3.4 and later.
Top Breaches Reported in the Last 24 Hours
PageUp suffers data breach
An Australia-based HR Software firm, called PageUp, has become a victim of a data breach where 2.6 million active users across 190 nations have been affected. The breach occurred after one of their IT system got infected with a malware. Attackers accessed customer records containing names, contact info, usernames, and password hashes.