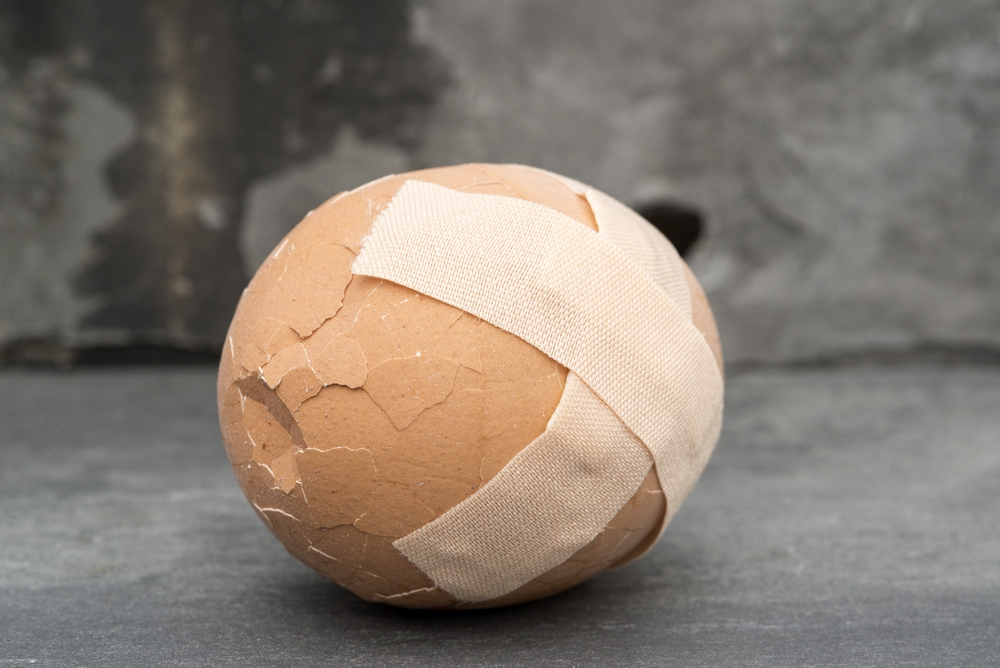 RedEye ransomware
A new ransomware, dubbed RedEye, has been discovered. Unlike other ransomware which encrypt victims' files and holds them for ransom, RedEye was found deleting files. After infecting a system, the ransomware displays a note informing victims that their files have been encrypted using AES256. Victims are asked to access a .onion website and pay 0.1 Bitcoins to a specified address.

Invisimole cyber espionage malware
A powerful and highly-targeted malware, named Invisimole, has been discovered. The malware has the capabilities of creating a backdoor and enabling hackers to have a total view of the computer's activities. It was first picked up in May in computers based in Russia and Ukraine.
Top Vulnerabilities Reported in the Last 24 Hours
Adobe fixes the zero-day flaw
Security updates have been released by Adobe to fix a zero-day vulnerability (CVE-2018-5002) in Flash Player for Windows, macOS, Linux and Chrome OS. The flaw affects Adobe Flash Player 29.0.0.171 and earlier versions. Users are advised to update their Flash versions to 30.0.0.113.

Red Hat fixes issues
An update for java-1.7.1-ibm has been released by Red Hat for Red Hat Satellite 5.6 and Red Hat Satellite 5.7. The update addresses several flaws including insufficient validation of the invoke interface instruction, insecure handling, and use of global credentials. Users are advised to restart their systems after installing the updates.