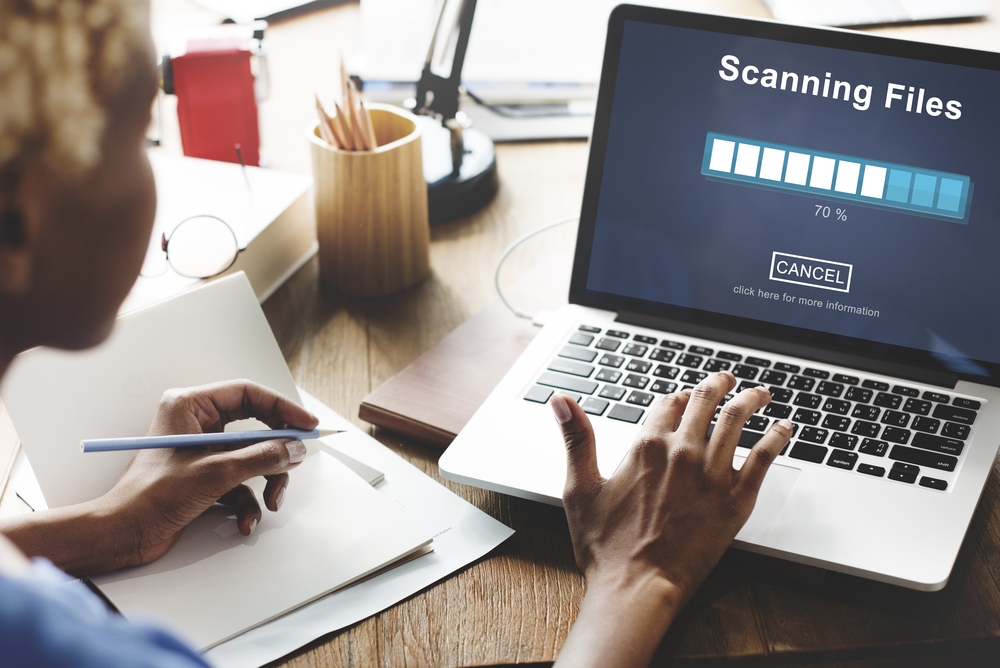 Top Malware Reported in the Last 24 Hours
PyRoMineIoT cryptocurrency miner
A new cryptocurrency miner, dubbed PyRoMineIoT, has been discovered by security researchers. The miner is abusing a National Security Agency-linked remote code execution in order to scan for vulnerable Internet of Things (IoT) devices. The malware uses malicious website disguised as security updates for web browsers, to spread itself.

LuckyMouse hacker group
Security researchers are of the belief that the LuckyMouse hacker group has launched a campaign targeting National Data Center (NDC) in Central Asia. Hackers carried out this attack by inserting malicious scripts in official websites and conducting watering hole attacks. HyperBro Trojan was used as the last stage in-memory RAT.

BuhTrap malware
Investigations revealed that the BuhTrap malware was used in the recent attacks on Banco de Chile that stole US$ 10 million from the bank. The malware was created using the open-source Nullsoft Scriptable Install System. Buhtrap malware and its components, including MBR Killer, have a notorious reputation in Russia and Ukraine.
Top Vulnerabilities Reported in the Last 24 Hours
Security updates for Chrome OS
Google has released an update to Chrome to version 67.0.3396.87. This update contains patches to the vulnerability that can allow hackers to take control of the affected system. It is available for Windows, Mac, and Linux. Google mentioned that they will retain the restrictions if the bug exists in a third-party library.

Cortana Flaw
A flaw in Cortana allows hackers to acess data and reset passwords on locked Windows PCs. Researchers discovered that Cortana can be manipulated into executing PowerShell commands. However, hackers would need physical access to a PC and get Cortana to index files from a USB drive and execute them.
Top Breaches Reported in the Last 24 Hours
Dixons Carphone data breach
Dixons Carphone announced a data breach that resulted in the loss of 5.9 million payment cards and 1.2 million personal data records. Luckily sensitive information like PIN numbers and CVV details haven't been stolen. However, about 105,000 payment cards from outside the EU and without chip and pin protection were accessed. The company said that there were attempts since last July.