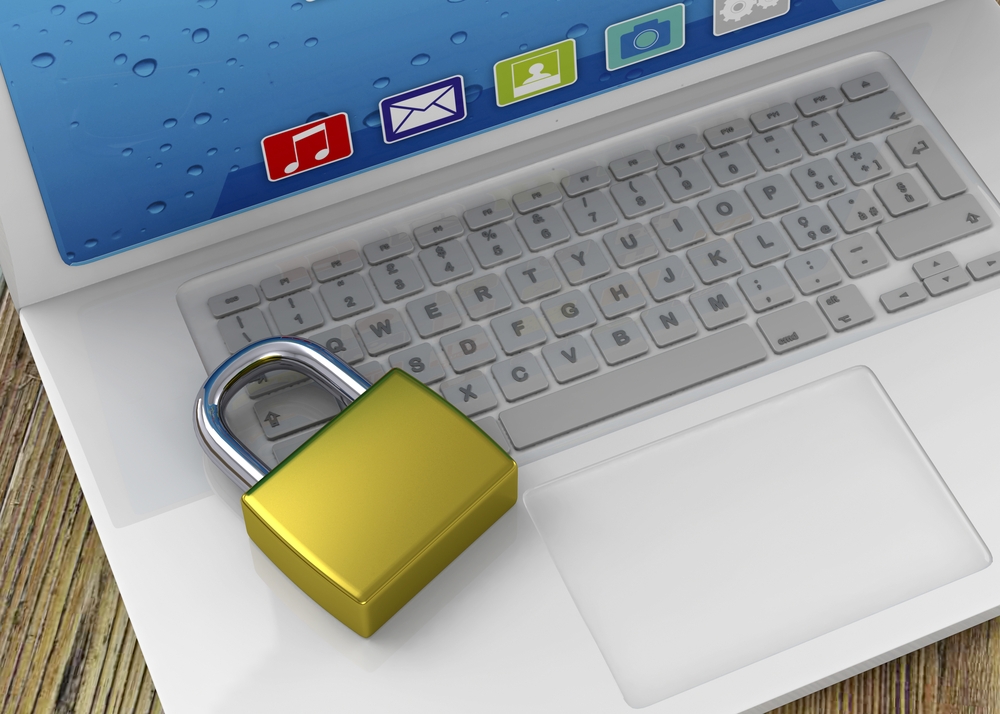 Top Vulnerabilities Reported in the Last 24 Hours
Microsoft releases patches
A remote code execution vulnerability, tracked as CVE-2018-8210, has been patched by Microsoft. The flaw affected the wimgapi library, used to perform operations on Windows Imaging Format (WIM) files. Exploiting this vulnerability will allow hackers to execute malicious code with the same access rights as the logged-in user. Users are advised to install the recent patches to keep their systems safe.

Flaw in RSS Authentication Manager
Vulnerabilities targeting RSA Authentication Manager versions prior to 8.3 P1 have been patched. Exploiting these flaws could allow malicious users to compromise the system. Users are advised to upgrade their software to version 8.3 P1 and later in order to stay safe.
Top Breaches Reported in the Last 24 Hours
Liberty Holdings attacked
A South African insurer, Liberty Holdings, announced that the company became a victim of a cyber attack. As per Liberty, the breach occurred on Saturday and hackers obtained sensitive data--in the form of emails and attachments--of some of the insurer’s top clients. Investigations are going on to determine the impact of the attack.