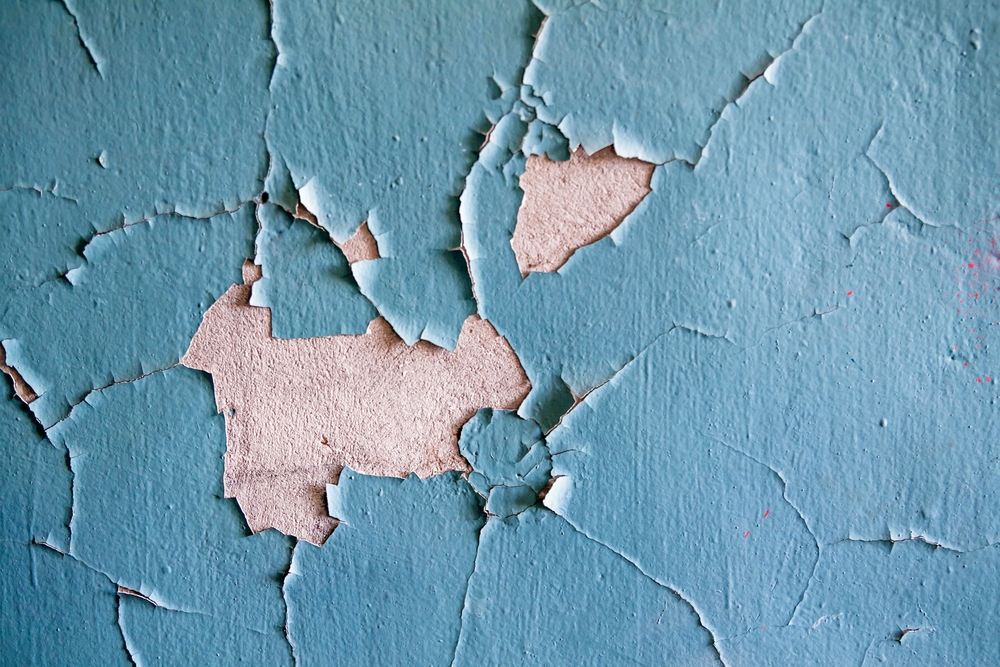 Top Malware Reported in the Last 24 Hours
HeroRAT
A new family of Android RAT (Remote Access Trojan) has been discovered by security researchers. Dubbed HeroRat, the trojan has been abusing the Telegram protocol for command and control and data exfiltration. The malware is using third-party app stores, social media and messaging apps to spread itself.

Betabot Trojan
A new trojan, dubbed Betabot, has been spreading through a multi-stage attack. The trojan uses malicious Office documents to exploit CVE-2017–11882. Even though this bug was patched by Microsoft in late 2017, several systems are still vulnerable to it. The trojan uses several obfuscation techniques, including posing as a legitimate app, to trick users.

MuddyWater campaign
A new attack method, using malicious Word documents and PowerShell scripts, has been discovered by security experts at Trend Micro. The MuddyWater cyberespionage campaign is used to gather browsing history, exfiltrate passwords, read and write files, log keystrokes, and capture screenshots.
Top Vulnerabilities Reported in the Last 24 Hours
Google to patch authentication weakness
An authentication weakness impacting Google Home and Chromecast devices has been discovered. Google is going to release a patch to this weakness by mid-July 2018. Until then, users are advised to isolate their IoT devices by using multi-router solution.