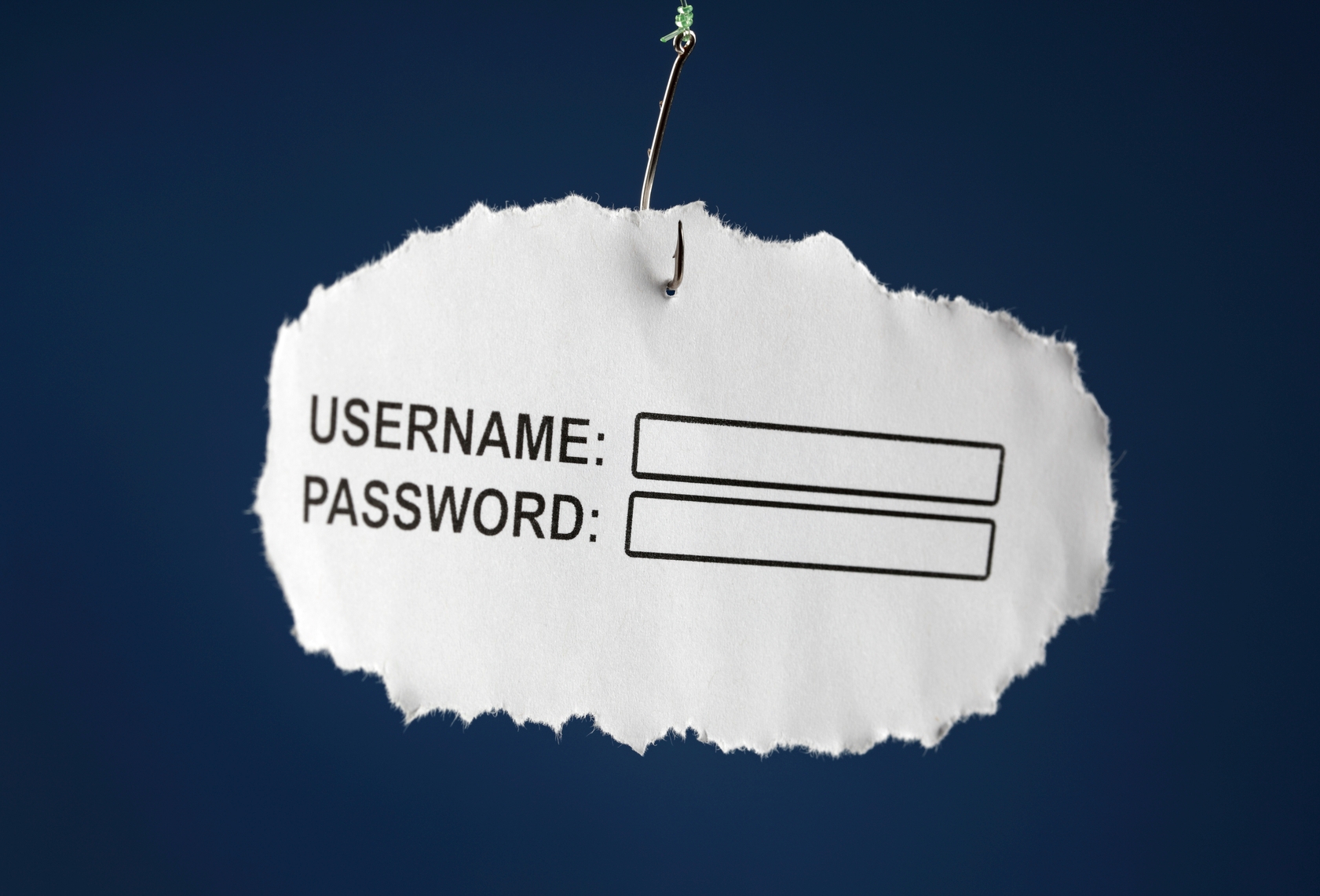 Top Vulnerabilities Reported in the Last 24 Hours
AMD microcode update
AMD has recently released a microcode update for all Ubuntu users to address the well-known Spectre security flaw. Dubbed CVE-2017-5715, this flaw is being used to launch branch target injection attacks. The update is available for Ubuntu 18.04 LTS, 17.10, 16.04 LTS, and 14.04 LTS. Once installing the patch, users are advised to reboot their systems.

Cisco patches flaws
Fixes for 34 flaws have been released by Cisco. Out of the 34 vulnerabilities, 24 flaws affect FXOS software for Firepower firewalls and NX-OS software for Nexus switches. With its update, Cisco also patched DoS flaws in the SNMP feature of the Cisco Nexus 4000 Series Switch. Cisco customers are advised to upgrade to the latest security updates.