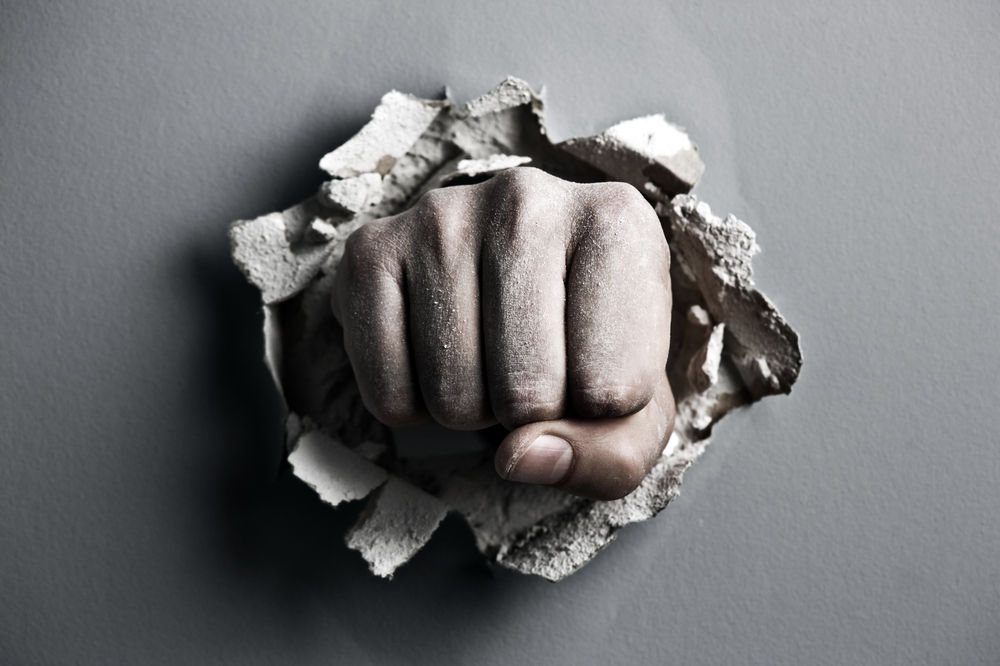 Hyper-Threading issue in Intel CPUs
The Hyper-Threading issue impacts Intel CPUs, allowing side-channel attacks to extract signing keys with near-perfect accuracy. Even though the issue is difficult to exploit, as cyber criminals would need to infect a machine that has an application installed, exploiting it can leak sensitive data.

Admin login credentials leaked
BetVictor, a British betting site, allegedly left several administrative logins and passwords (in plaintext) exposed through a search feature on its site. Users could gain access to the credentials by clicking anywhere in the website and searching for the word “admin.” The site fixed the issue.

ProtonMail hit by DDoS
ProtonMail reported that it has been affected by DDoS attack tied to a hacker group from Russia. The attack impacted both ProtonMail and ProtonVPN. No data was leaked in the attacks. The attack prolonged for 10 minuted and recorded 500 Gbps.