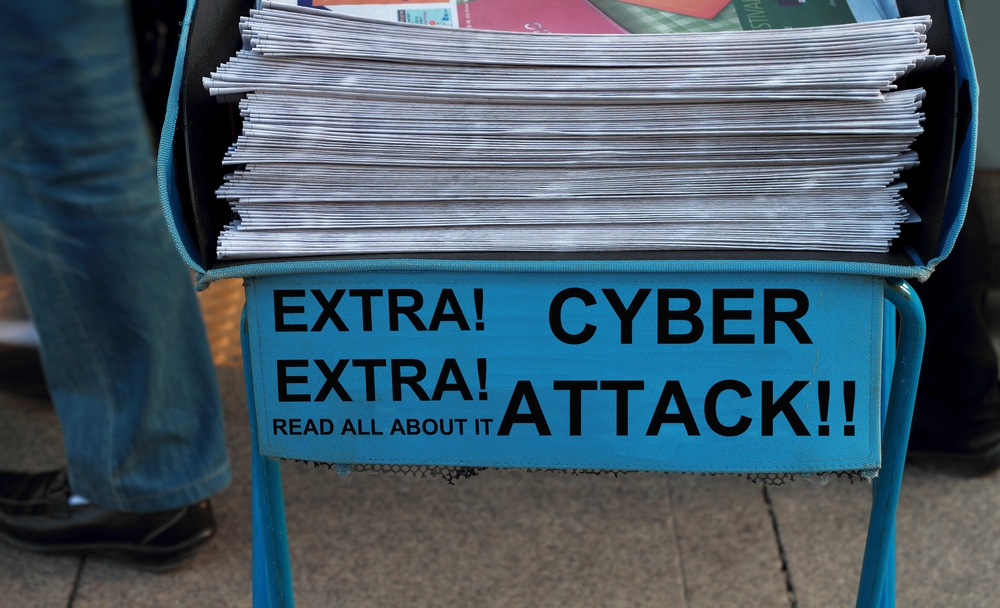 Top Malware Reported in the Last 24 Hours
New Coinminer campaigns
Mining campaigns targeting Windows Server, Apache Solr, and Redis servers, have been discovered. One of the campaigns is named RedisWannaMine, and is being used to compromise servers by scanning for systems running outdated Redis versions that are vulnerable to the CVE-2017-9805 exploit. The second campaign exploits CVE-2017-12629 on unpatched Apache Solr servers.