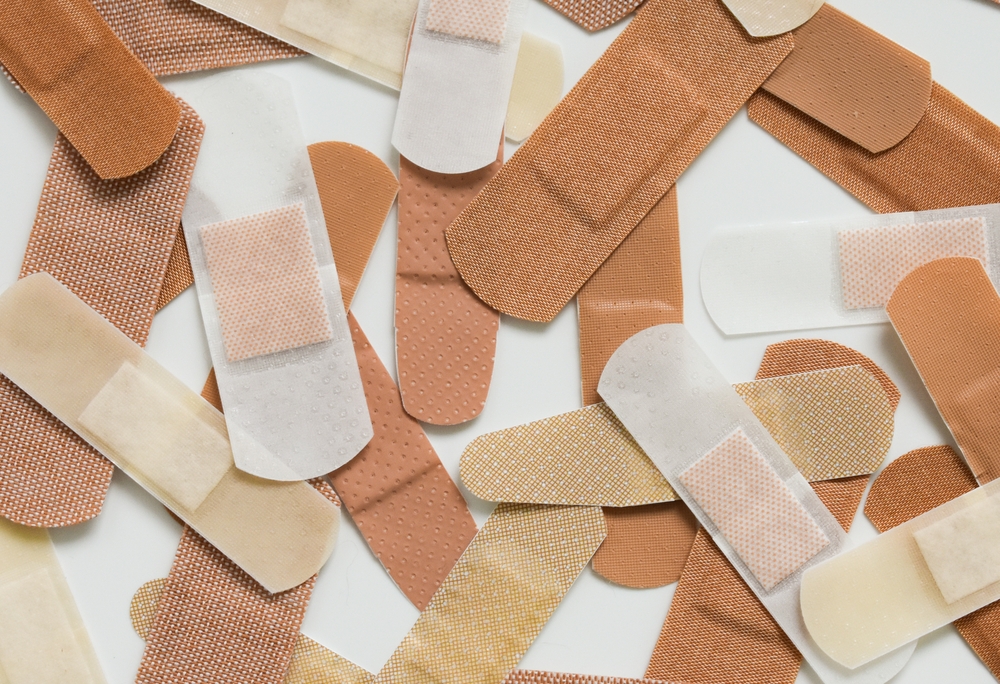 Top Malware Reported in the Last 24 Hours
Dofoil outbreak
Multi-stage malware attacks are becoming very common--as is evident through the recent Dofoil outbreak. Most of the malicious files were written by MediaGet, a BitTorrent client classified as potentially unwanted application (PUA) process.

Malspam campaign delivers fake invoices
Hanictor, the malspam malware is in the news again for delivering emails with fake PayPal invoices. The campaign used the Hancitor downloader in order to deliver a fileless infection. The campaign used a variation of the hollowing technique to subvert hook protections.
Top Vulnerabilities Reported in the Last 24 Hours
Dell EMC DPA issue
A database account with a hardcoded password has been discovered in Dell EMC Data Protection Advisor (DPA). Versions prior to 6.3 Patch 159 and versions prior to 6.4 Patch 110 were found to be vulnerable. Users are advised to upgrade to Dell EMC Data Protection Advisor version 6.3 Patch 159 and version 6.4 Patch 110.

New Mozilla updates
Mozilla has released security updates to address vulnerabilities in Firefox and Firefox ESR. These updates fix a number of issues including 4 critical flaws. Users are advised to apply the updates immediately. Failing to do so, can expose vulnerable systems to hackers.