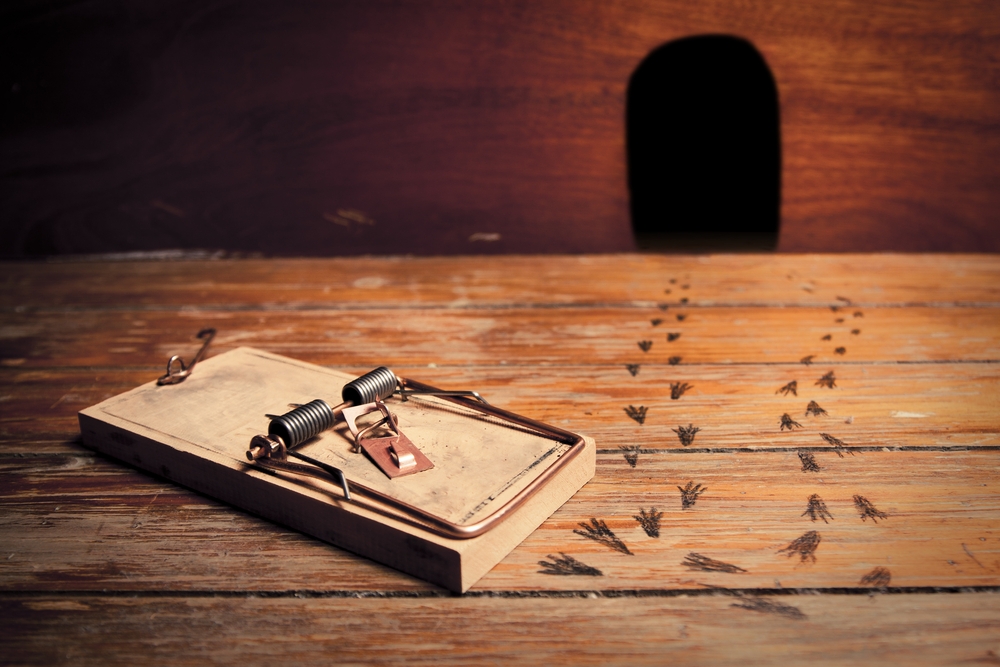 GitHub hosts LokiBot
Cyber criminals are using GitHub to push a variation of the binary credential stealing malware, LokiBot, to Windows computers. LokiBot is designed to steal credentials from a variety of popular email clients and web browsers. Antivirus software are finding it difficult to detect the malware, as the attackers are frequently repacking the binaries.
Top Vulnerabilities Reported in the Last 24 Hours
Safari exploits discovered
A team of researchers has discovered several flaws in Apple Safari browser. They were able to target Apple Safari with a sandbox escape, using two vulnerabilities - a heap buffer underflow in the browser and an uninitialized stack variable in macOS.

Windows 7 patch causes issues
Monthly Rollup for Windows 7 and Server 2008 R2, KB 4088875 is no longer being offered as an automatic update, as the patches have been found to cause problems with IP addresses on servers’ virtual Network Interface Cards (vNICs). The patch was released for systems running Windows 7 SP 1 and Windows Server 2008 R2 SP1.