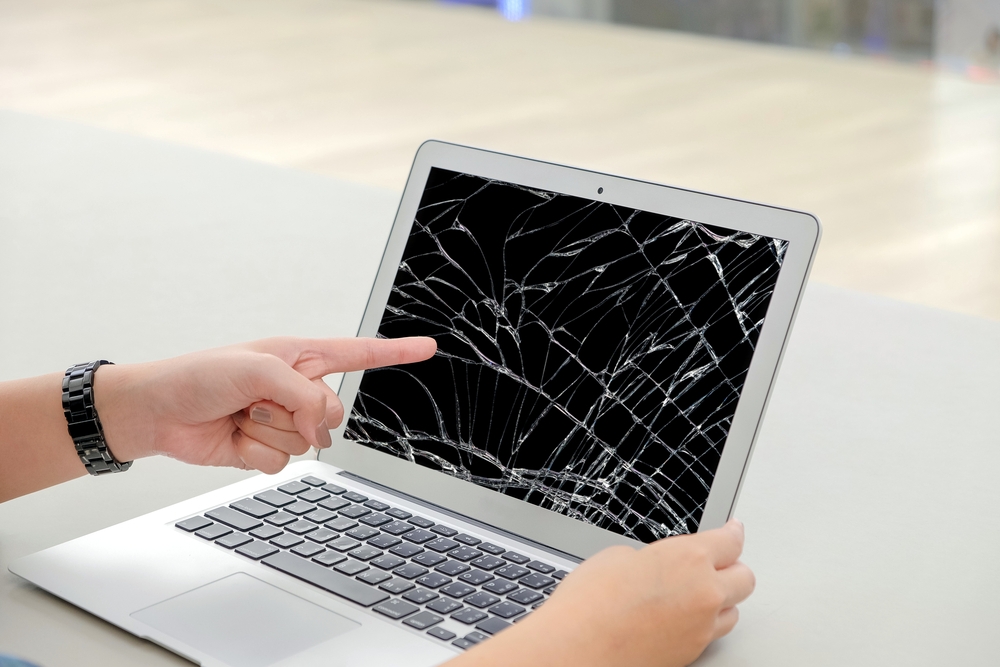 AMD processor vulnerabilities
Several vulnerability exploits have been discovered in AMD processors, recently. All these flaws require an ability to run an executable as admin. However, users must note that these are mere secondary vulnerabilities and can't be used as part of a payload to gain access to a system. There is no immediate risk of exploitation.

Orbitz security breach
Expedia's Orbitz revealed that the company might have suffered a data breach, resulting in loss of personal information of 880,000 payment cards. As per reports, the breach took place between October and December 2017 and involved records dating between January 2016 to December 2017. Names, dates of birth, email addresses, and gender information of users is likely stolen by hackers.