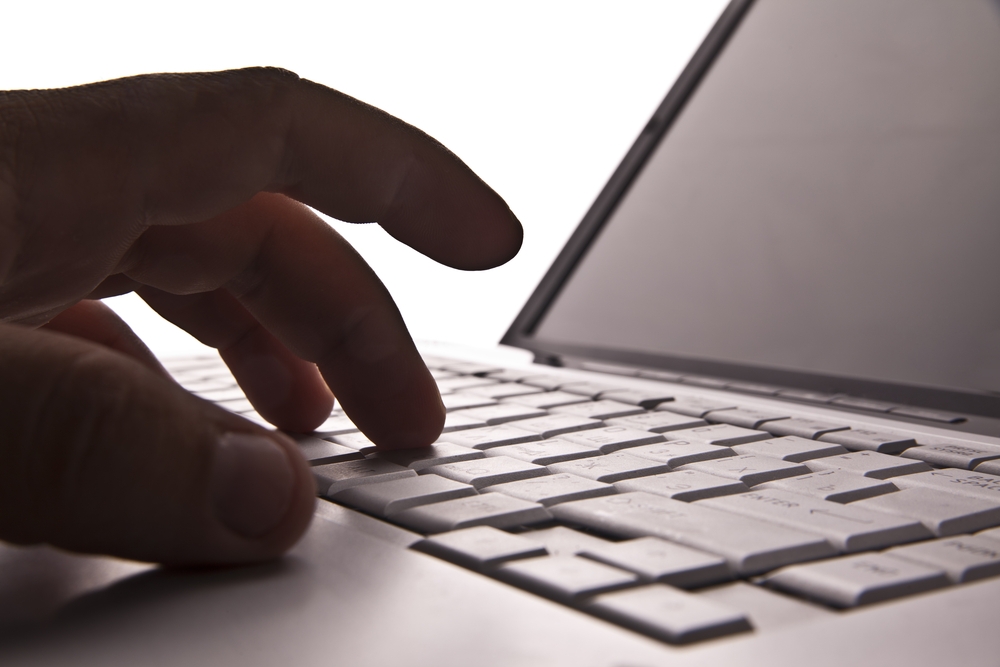 Chrome OS devices to receive Meltdown and Spectre patches
Google is set to release Chrome OS 66, slated for April 24, on all older Chromebooks with Intel processors in order to mitigate against the Meltdown vulnerability. While Meltdown and Variant 1 can be addressed with software updates, Variant 2 requires additional microcode updates.
Top Breaches Reported in the Last 24 Hours
Atlanta City computers hit
Systems belonging to the city of Atlanta government have been infected with a ransomware. The computer network is currently experiencing outages on various customer-facing applications. A screenshot of a ransomware message demanding a payment of $6,800 to unlock each computer or $51,000 to provide all the keys for affected systems, has been submitted.