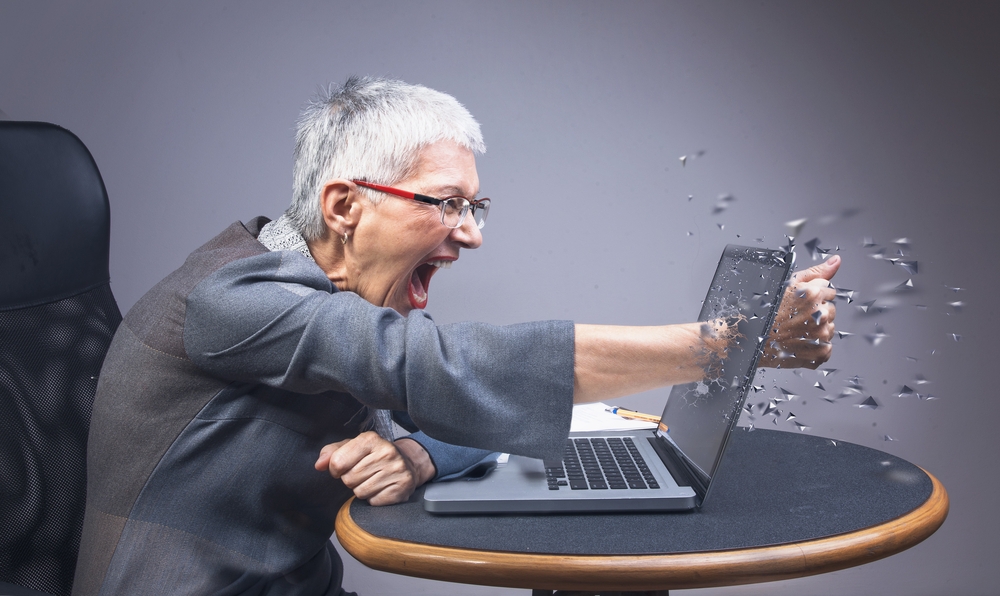 Top Vulnerabilities Reported in the Last 24 Hours
Security updates for iOS 11
Security updates for iOS, watchOS, tvOS, and Xcode have been released by Apple. These updates contain patches for privilege escalation, remote code execution, and information disclosure vulnerabilities. Patches for flaws in Safari and WebKit are also included in these updates.