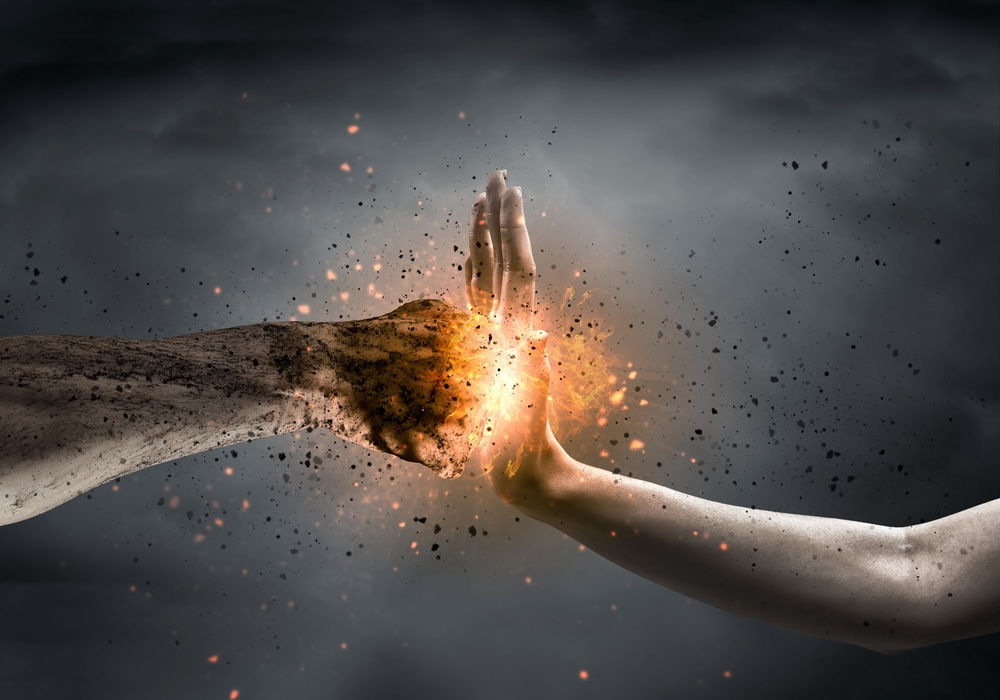 Top Vulnerabilities Reported in the Last 24 Hours
Weaponized PDF file
Two fully-working zero-day exploits have been exposed by an unidentified hacker group. The two vulnerabilities--dubbed CVE-2018-4990 and CVE-2018-8120--affect Adobe's Acrobat/Reader PDF viewer and Win32k component of Windows respectively. A malicious PDF sample has been found uploaded to a public repository that can download and execute a JavaScript code.

Red Hat issues security updates
Security updates have been released by Red Hat to address a vulnerability in its Dynamic Host Configuration Protocol (DHCP) client packages for Enterprise Linux 6 and 7. The command injection flaw, traced CVE-2018-1111, was found in the NetworkManager integration script included in the DHCP client packages.