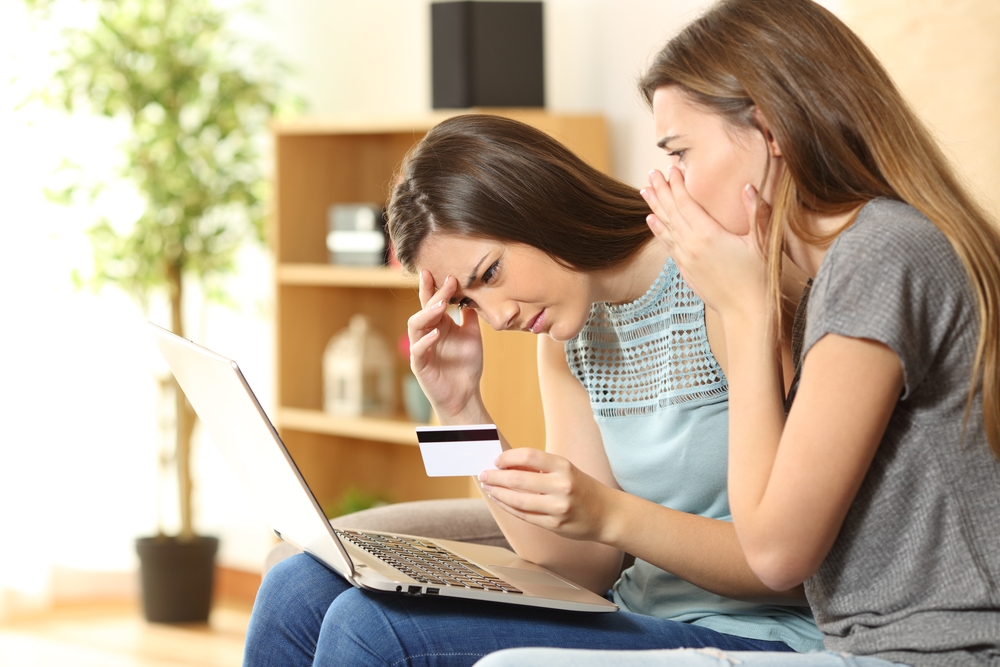 Top Vulnerabilities Reported in the Last 24 Hours
New Spectre exploit method
A new Spectre attack has been formulated by security researchers in order to recover data stored inside a secure CPU area called the System Management Mode (SMM). One of the Spectre variant (CVE-2017-5753) was modified to bypass the SMRR protection mechanism and access data stored inside the System Management RAM (SMRAM).

Security update for Mozilla
Mozilla has released a security update fixing several vulnerabilities found in Thunderbird. While some of the flaws are of moderate and low severity, few of the other issues fixed fall under high and critical severity level. Among the fixed flaws is, CVE-2018-5150, a critical vulnerability that can cause memory corruption.
Top Breaches Reported in the Last 24 Hours
Apple ID passwords leaked
TeenSafe, an app for parents to monitor their teenagers' phone activity has leaked tens of thousands of login credentials. The leaked credentials also include Apple ID login details. The data leak occurred after a server hosted on Amazon cloud was left unprotected.

UB accounts hit by data breach
A data breach has hit more than 2,500 students, alumni, faculty, and staff associated with the University at Buffalo. The accounts were compromised after the victims used their UB usernames and passwords to log into a third-party site. Victims are advised to change their login credentials.