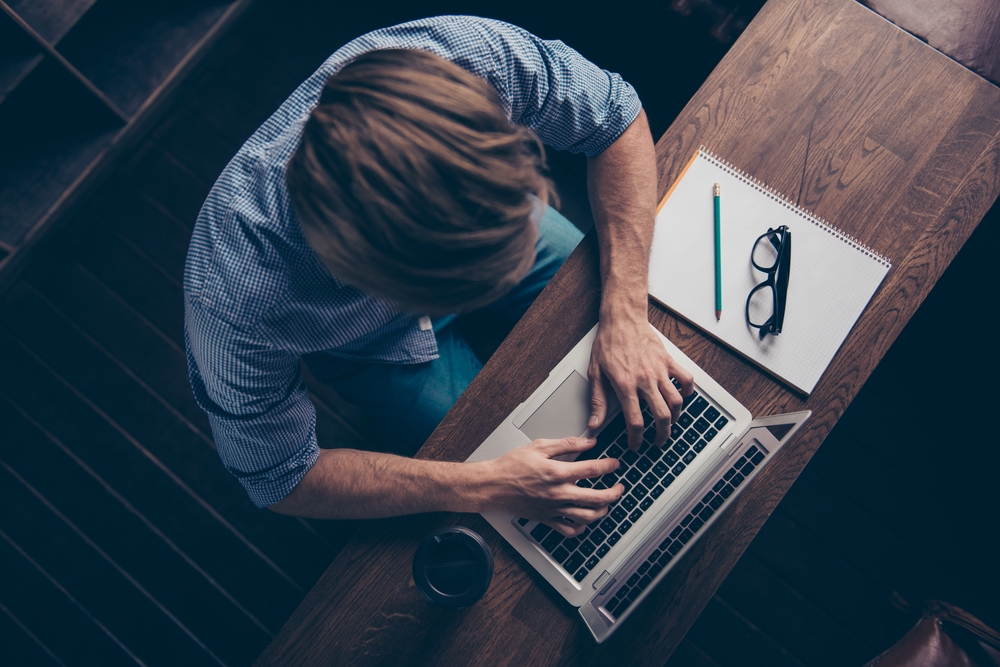 Schneider Electric patches XXE flaw
The XML External Entity (XXE) vulnerability present in the SoMachine Basic software has been fixed by Schneider Electric. By leveraging this flaw, attackers could have launched an out-of-band remote arbitrary data retrieval attack. Users are advised to upgrade their systems to install the patches.

SA-based database leaked
A database containing sensitive personal data of around 934,000 South Africans has been leaked online. Names, ID numbers, email addresses, and passwords of South African citizens stored in plaintext were exposed. Researchers believe that the directory containing a backup of the sensitive data was left publicly accessible.
Top Scams Reported in the Last 24 Hours
Cryptocurrency Giveaway scam
A new cryptocurrency giveaway scam has been discovered targeting Ethereum and Bitcoin. The scam is using fake social media profiles (mostly Twitter) and spam emails to trick victims into spending a little amount of cryptocurrency as an investment in return for huge profits. The scam uses profiles impersonating popular companies, brands and personalities.

'Update Your Password' Scam
Users are being warned to beware of the new 'Update Your Password' scam. As part of this scam, users are sent emails that read as “The password for recipientname@companyname.com has expired. Please click the button below to update your password.” Clicking on the link steals user credentials.